People are afraid of cameras.

Fear and lack of trust are often based on popular fears or on experience with cheap/low-quality devices that do not use strong encryption. But some concerns are real.

Ajax has a solution that will reassure even the most cautious users. The system allows you to turn off surveillance cameras when people are home — or do it automatically using a scenario. Video surveillance is active only when the room needs to be secured without causing disturbance at other times.

Video surveillance cameras are used by entrepreneurs — it helps keeping the business under control and being aware of what is happening in the workplace. Distant branches, large offices, and small stores; warehouses; divisions; and locations of private businesses also need the owner’s supervision. 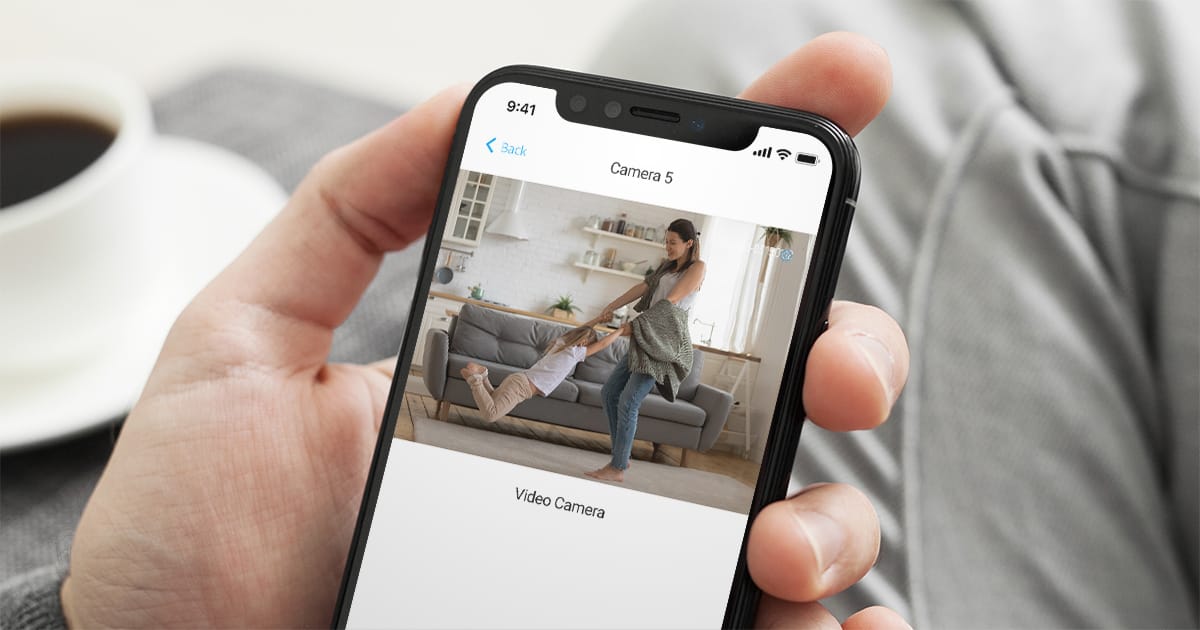 Cameras help parents know what children are doing while they are away and how a nanny is treating them. You can see how an elderly family member is doing and whether a caregiver is handling the job. You can make sure that pets are okay, and just see the family one extra time.

Ajax has a detector with a built-in photo camera to verify MotionCam alarms. If an alarm is triggered, MotionCam helps you take a look at what happened. And thanks to the Ajax app, you can view a series of photos on your phone from anywhere in the world. This is an alternative for those who, for various reasons, may be against surveillance cameras and constant video streaming.

So, when you need to have the ability to see what is happening at home, in the office, or at the store in real-time, install a video surveillance system.

Video surveillance is conducted openly and consensually. It is unethical and illegal to secretly observe tenants who rent your apartment. It is normal and correct that family members, household staff, or employees be informed about video surveillance.

Before you buy, install, and use video surveillance cameras as well as conducting any activities related to them, carefully study the laws and regulations that govern this area in your region.

This is an exaggeration. Video surveillance cameras are not a substitute for a security system but, rather, are an additional element of security.

It is also true that cameras can deter intruders. Cameras tell uninvited guests that the room is under surveillance, which means it will be harder to avoid punishment. The appearances of the burglars and the damage done are recorded on video. It is possible that a patrol will be on the site immediately after the break-in, and the burglary will be interrupted as soon as it begins. American study surveyed 422 burglars, and 50% of offenders said that they would discontinue the robbery if they saw surveillance cameras. If surveillance cameras won’t deter the burglar, they will help to reconstruct the picture of the crime. 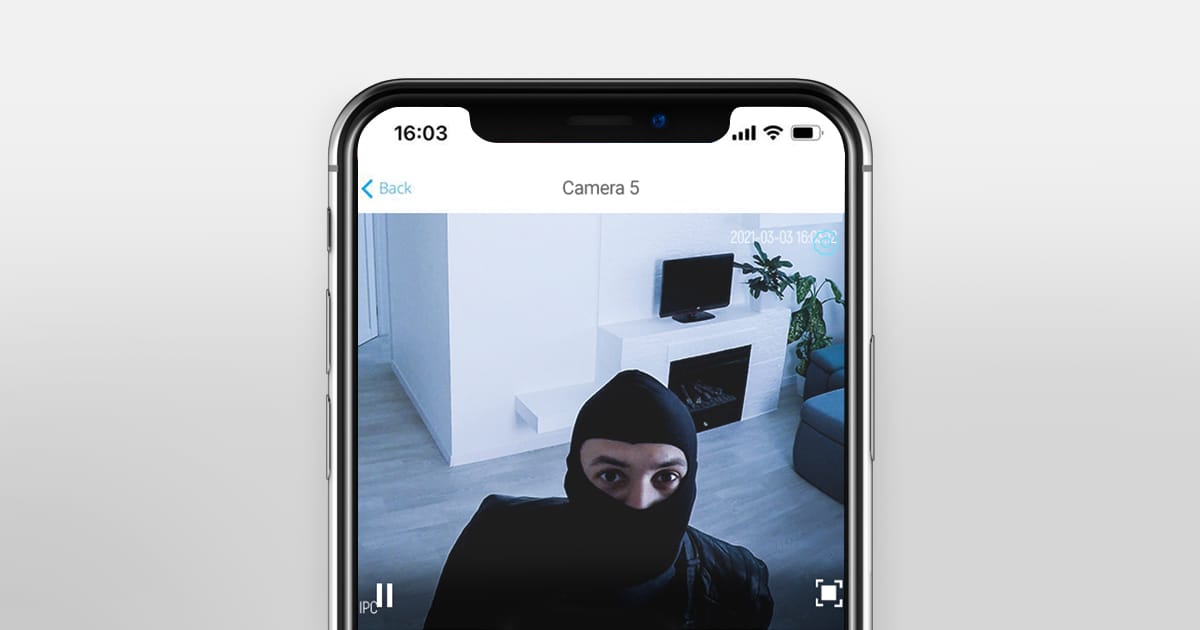 Psychological comfort of the owners and control of the situation are another arguments for installing video surveillance cameras inside houses and apartments.

Surveillance cameras can be hacked. The Guardian reports on dozens of people who sued Amazon-owned Ring after hackers connected to the Ring’s home cameras; woke people up in the middle of the night; threatened, blackmailed, and insulted them; talked to their children; and commented on events in the bedroom or on what was happening on the screen of their living room TV.

In addition to hackers, cameras can be used by burglars.

In 2020, there was the first big study of the privacy risks posed by streaming video. A Chinese-British team of scientists analyzed more than 15.4 million data streams from 211,000 active home IP video surveillance camera users (including Hikvision, Nest, Netgear, and Xiaomi). Scientists confirmed that attackers can spy on a potential victim using home surveillance cameras. Offenders can identify when someone is home, and they don’t need to watch recordings to do this. The reason is that cameras upload unencrypted data, which increases in size when the camera records something moving. In this way, attackers could monitor traffic from home cameras over a long period, and find a pattern. Using this information, they could anticipate when the owner would most likely not be at home.

Despite the risks, surveillance cameras continue to grow in popularity. And here must be solutions that neutralize threats to privacy.

Ajax not only allows you to connect cameras and see their streams in an app. The system can control the power supply of cameras, DVRs, and network equipment. In other words, it can strengthen the video surveillance security with a “switch” that blocks operation of this system by the user’s command or by scenario.

👉 How to connect video surveillance cameras to the Ajax security system

Relay or WallSwitch can help to neutralize threats to privacy caused by surveillance cameras. You just need to have your phone with the Ajax app with you to turn off the power of the surveillance cameras. Let’s say owners came to a country house for a weekend, and they don’t want their vacation to be recorded. It is enough to tap the “switch” in the app and enjoy the privacy. And when it’s time to go back to the city, you can use Relay or WallSwitch again and continue keeping an eye on your cottage from far away.

Often, there are meetings and dates, events and gatherings in houses and apartments that are better off without cameras, even if their data is encrypted. You can remain cautious and careful as long as you want, just grab your phone and open the app.

Another way to turn surveillance cameras off is to do it automatically using a scenario. The scenario is set by a user based on habits, wishes, and lifestyle. For example, it is convenient to have cameras disarmed every time the system is disarmed. The cameras will reconnect once the system is armed, and all the benefits of video surveillance will be available.

Benefits include streaming video and sound as well as saving snapshots. Ajax supports the RTSP protocol, which is a standard in the video surveillance market. It is used by most manufacturers, which means that the user can choose cameras with almost no limitations. The user decides who has access to a video stream, and reliable encryption protects the data against hacking.

👉 How to implement video surveillance that does not compromise privacy