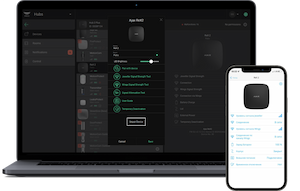 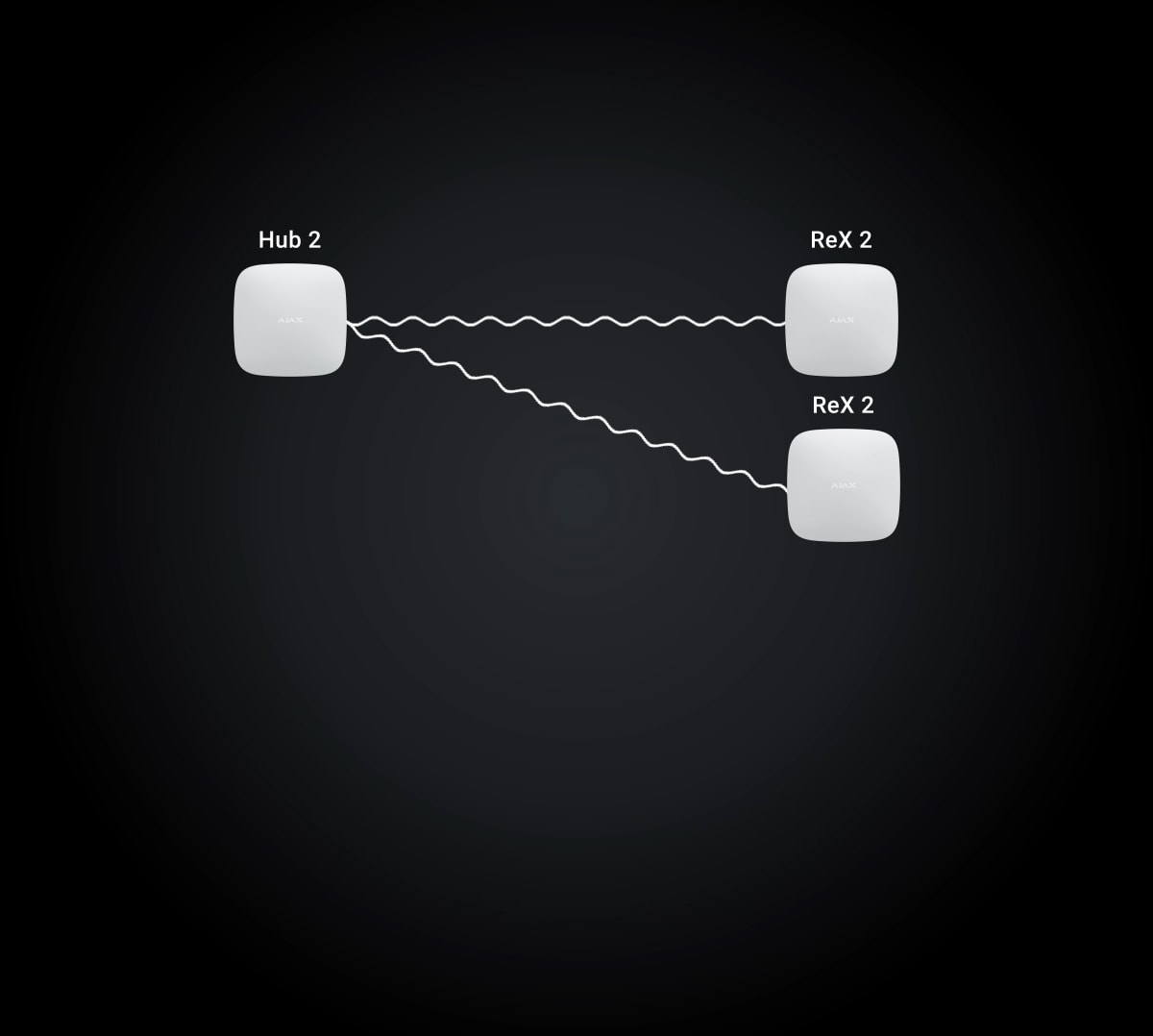 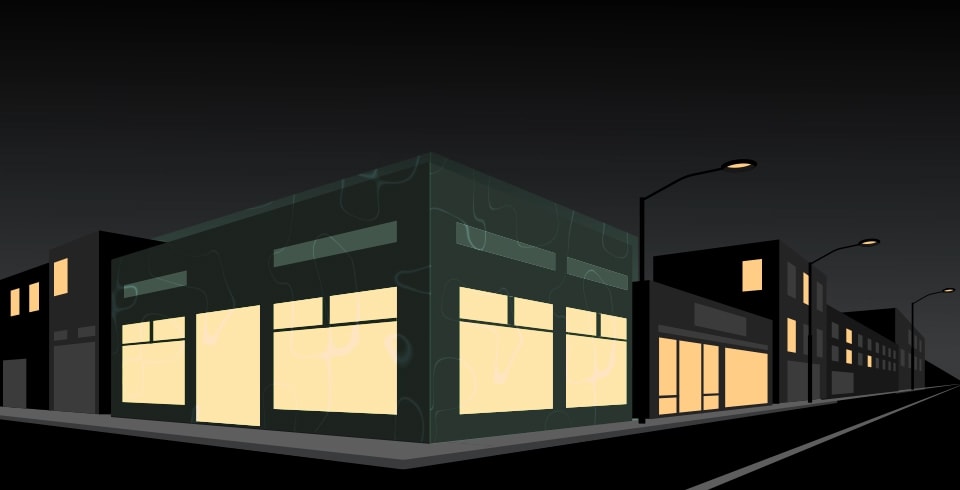 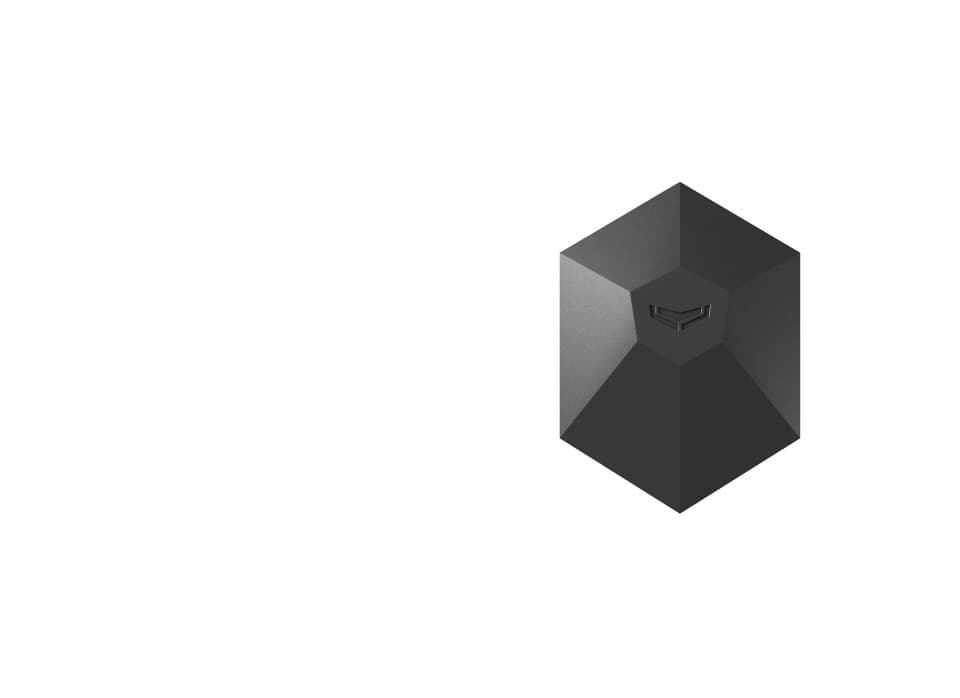 The connecting device above the network’s physical layer is called a repeater. It is used to connect two identical network lines. Its main task is to expand the transmission distance of the network by redirecting or retransmitting signals. A repeater is a device of the physical layer of the OSI model of network equipment that recovers signals.

A repeater is a simple connection device designed to increase the distance of a network in a local area. It runs in the physical layer of OSI. The repeater can regenerate and amplify the signal on the line.

What is used for a repeater in the alarm system

A security repeater connects network lines used to exchange physical signals between two network nodes. A repeater is the most straightforward network connection equipment that often completes the physical layer function. It is responsible for transmitting data bits on the physical layer of the two nodes, replicating the signal, configuring and amplifying it, and extending the network’s length. If lost, the signal strength of the line will decrease, and when it weakens as much as possible, the signal will be distorted, leading to an error. The repeater is designed to solve problems of this kind. It completes the connection of the physical circuit and increases the signal level.

Typically, both ends of the repeater are connected to a single medium, but some repeaters may also be responsible for the operation of multiple devices.

Broadcast signals are protected against data forgery by encryption. Pings with intervals from 12 to 300 seconds control the stable connection of all devices. The alarm signal arrives at the alarm center in less than 0.3 seconds.

Remote testing and configuration of the Ajax ReX 2 wireless repeater are also available via the free Ajax mobile app. Connection to the security system occurs after scanning the QR code on the device’s body. All notifications are sent to users’ mobile phones via push messages, SMS messages or calls.

Thanks to the tamper on the body of the wireless repeater Ajax ReX 2, if you try to dismantle or damage the intruders’ device, the user of the security system will receive a message.

Power to the repeater comes from AC 110-240V, 50/60 Hz or 12 V with 12V PSU for Hub 2/Hub 2 Plus/ReX 2. The backup power source is a 2 A/h Li-Ion battery, supporting an autonomous wireless operation repeater for up to 38 hours. The body of the alarm device is made of durable black or white plastic in a minimalist design.

The ReX 2 wireless repeater increases the transmission distance of the radio signal between the burglar alarm devices and the control panel.

By connecting ReX 2 wireless repeaters to the Ajax 5 alarm system, you can extend the coverage of its radio network to a distance of up to 35 km².

The ReX 2 wireless repeater can also act as an additional smart panel: the device can combine sensors into a stand-alone group, and in case of loss of communication with the alarm control panel, it will take control, activating sirens and other automation and event scenarios.

The main features of the Ajax ReX 2 alarm repeater

The repeater works with Ajax MotionCam and Ajax MotionCam Outdoor detectors, which support photo verification of alarms, the main difference between Ajax ReX 2 and its predecessor Ajax ReX. This significantly expands the device’s capabilities thanks to the Wings radio protocol for transmitting alarm photo verifications and connecting motion sensors with a built-in camera.

Ajax security systems can be connected to the monitoring panel of a specialized security organization for a higher level of control. The ReX 2 wireless repeater in third-party security systems is not provided.

The ReX 2 wireless repeater should be installed in a location with good signal reception from the detectors and control panel. If radio communication with the control panel is impossible, you can connect the repeater with an Ethernet cable. Installation is suitable indoors at a -10°C ~ + 40°C temperature.

Ajax’s ReX 2 wireless repeater connects to the security system via a mobile app after scanning the QR code on the device’s body. The repeater will be ready to work after checking the functionality and pairing it with all security devices using a mobile phone. The Ajax application can check the signal level, battery status, mains and external power connections, and tamper status.

The wireless repeater is mounted on the SmartBracket mount. The Ajax ReX 2 device should be installed hidden from prying eyes, with a high signal level.