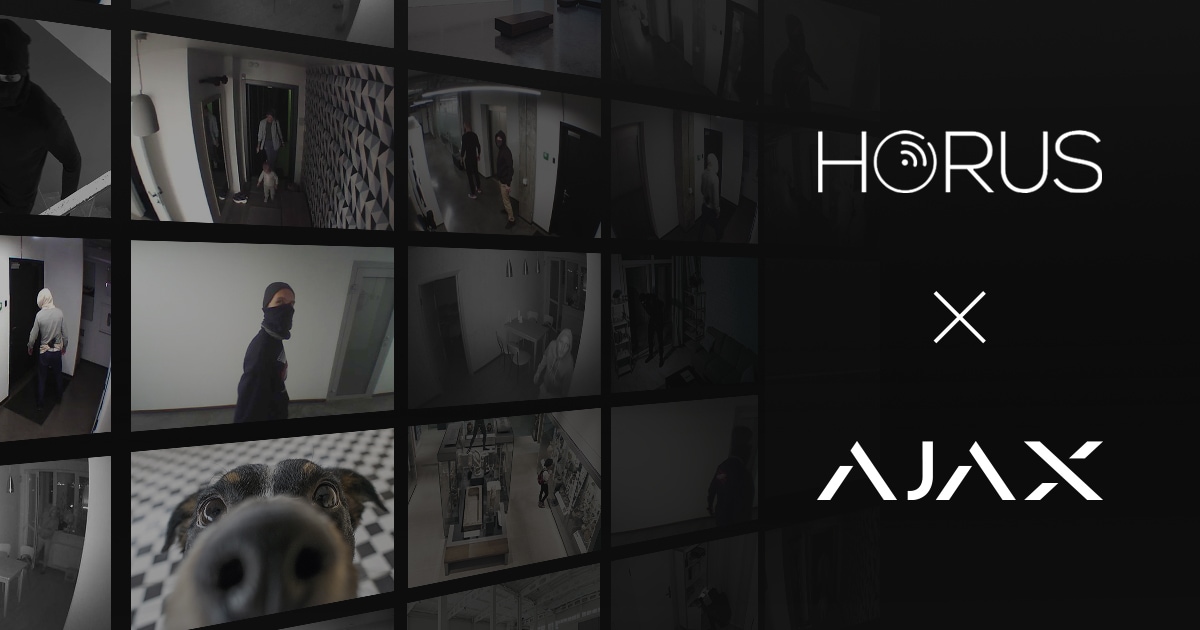 More than a photo. Faster than video.

Visual alarm verification is a new norm for security services. When the alarm goes off, MotionCam motion detector takes a series of shots, which are delivered to a monitoring station in seconds and played back in the form of animation for quick assessment of the situation by an operator. This reduces unnecessary patrol dispatches and saves the clients’ peace of mind.

Visual verification of alarms has become not only a standard but also a requirement for the Western European market. For example, in Spain, the police only react to verified alarms: activation of at least three detectors or a photo/video confirming the intrusion. Therefore, photo verification has already been integrated into SBN, ABsistemDC, WBB, V1/F1, Kronos, eLipse, Sentinel, MASXML, Listener and Manitou CMS, which are popular in Europe. And with Translator 1.8, European Ajax users have an even greater choice of CMS to connect their systems.

Smart security systems are now the fastest-growing part of the market. As developers of such systems, we aim to give our customers both high-quality equipment and the best user experience. With partners such as Azur Soft, high-quality security service comes into the everyday life of our users.Artem Yakimenko, Ajax Systems Business Development Manager in France