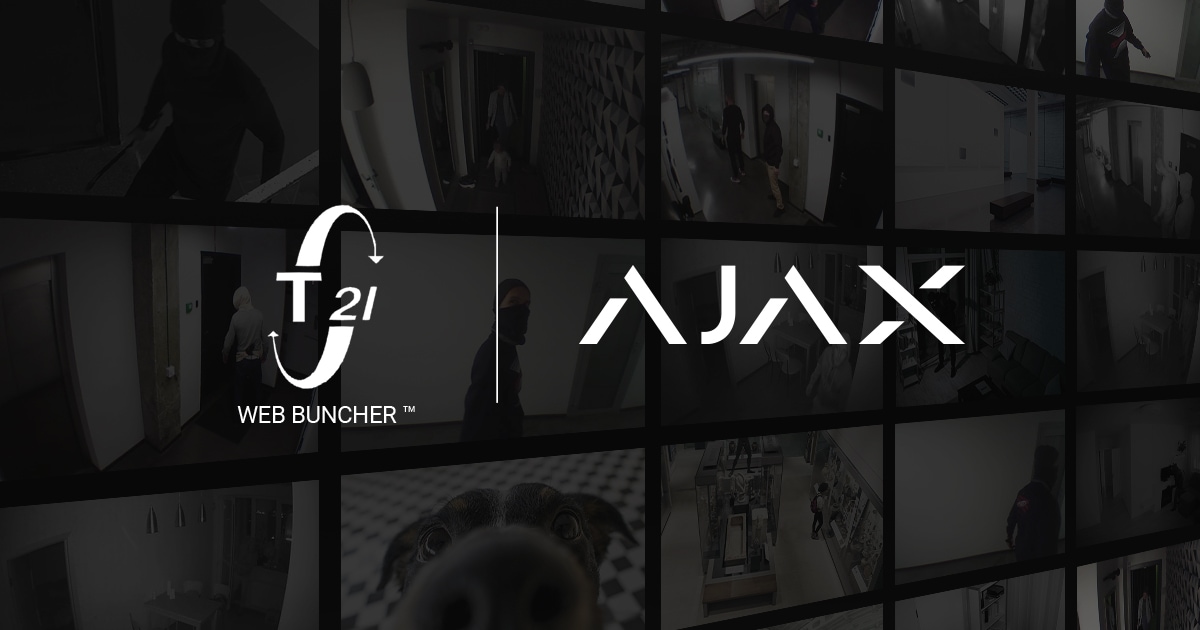 When the alarm goes off, MotionCam motion detector takes a series of shots, which are delivered to a monitoring station in seconds and played back in the form of animation for quick assessment of the situation by an operator. This reduces unnecessary patrol dispatches and saves the clients’ peace of mind.

More and more European developers of centralized monitoring software are implementing photo verification of alarms from Ajax systems. We recently reported on the implementation of this feature in Horus, SBN, V1/F1, Manitou, Kronos, eLipse, Sentinel, MASXML and  ABsistemDC CMS.

The integration of photo verification into the CMS software is essential for monitoring stations and end users. It protects users from unnecessary stress and prevents reacting to false alarms. We are always happy to participate both in the development of our own software and in the improvement of third-party software.Konstantin Karnaukh, 911 Development Director

We are also pleased to announce another good news for Ajax users in France and the UK. The integration of photo verification of alarms into ESI software (European Systems Integration), a well-known European developer of monitoring systems, is in progress. Stay tuned!