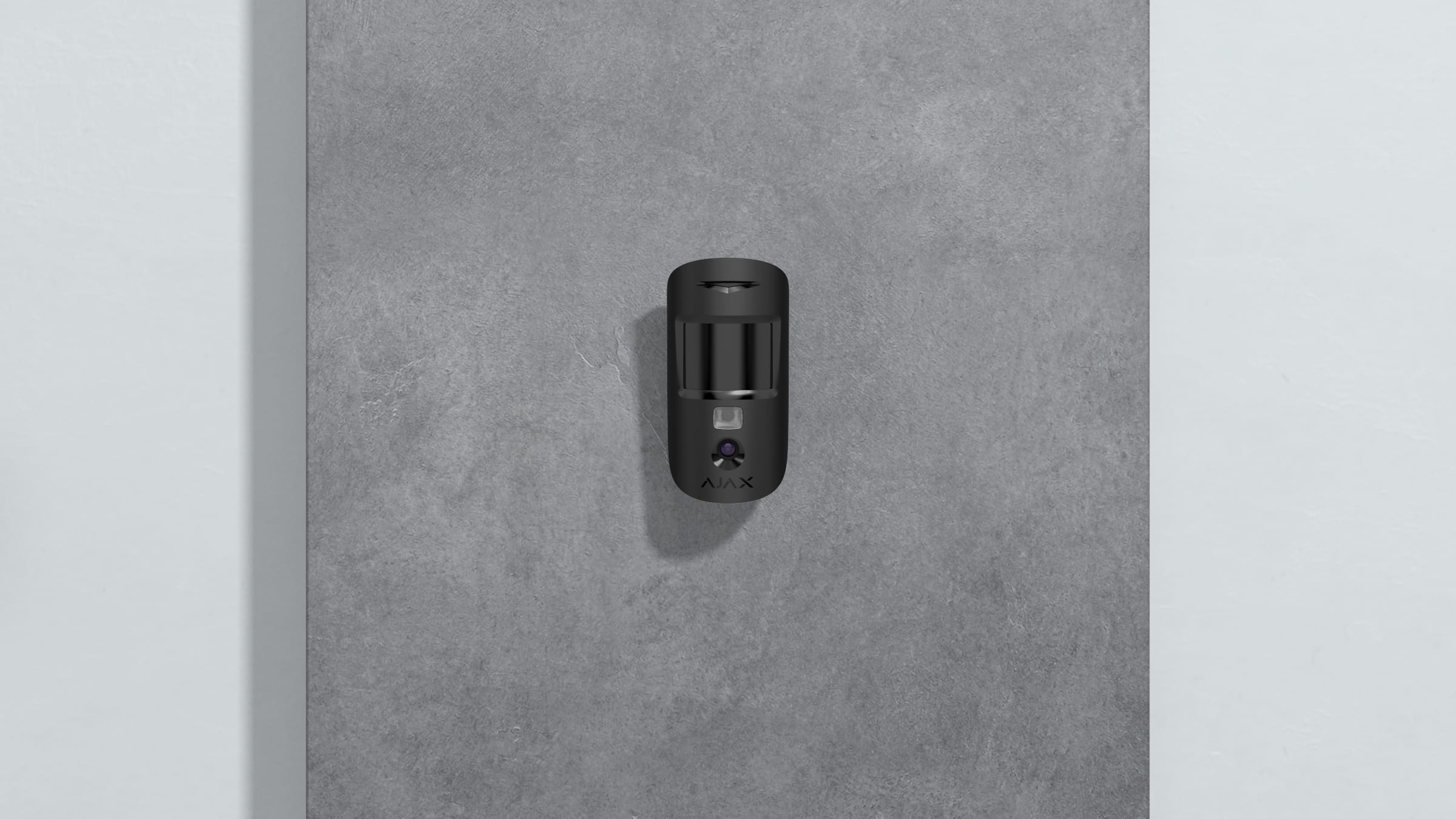 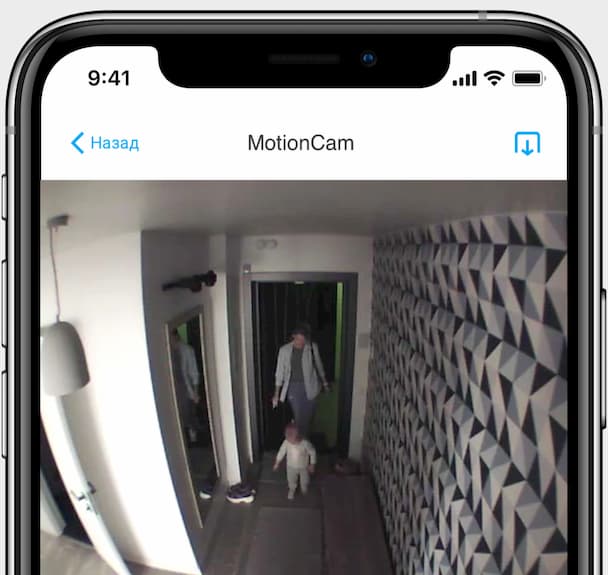 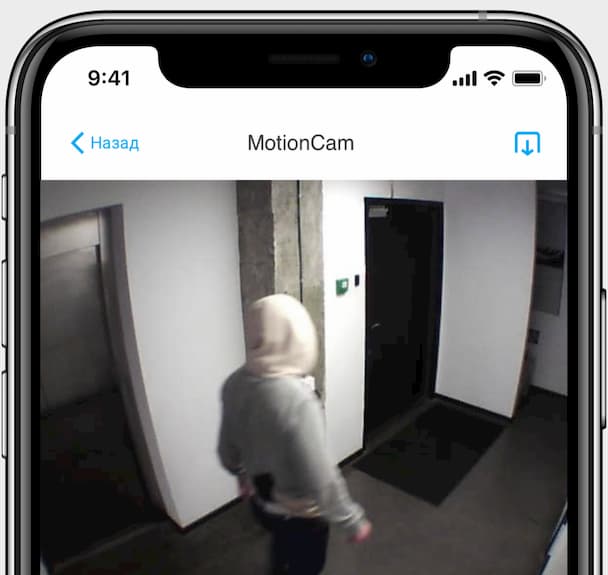 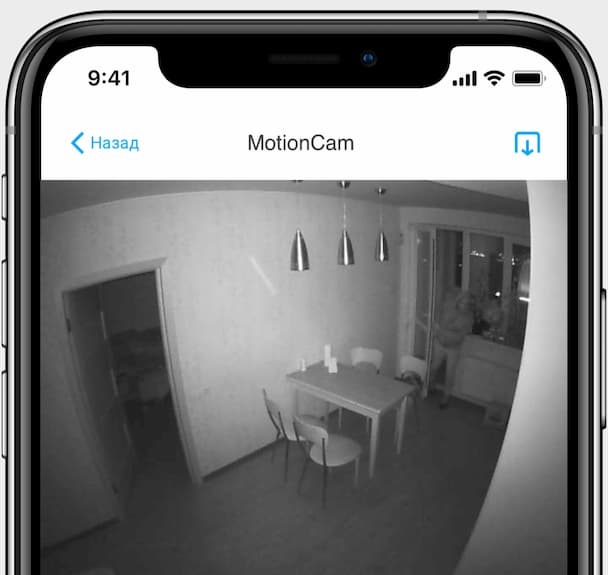 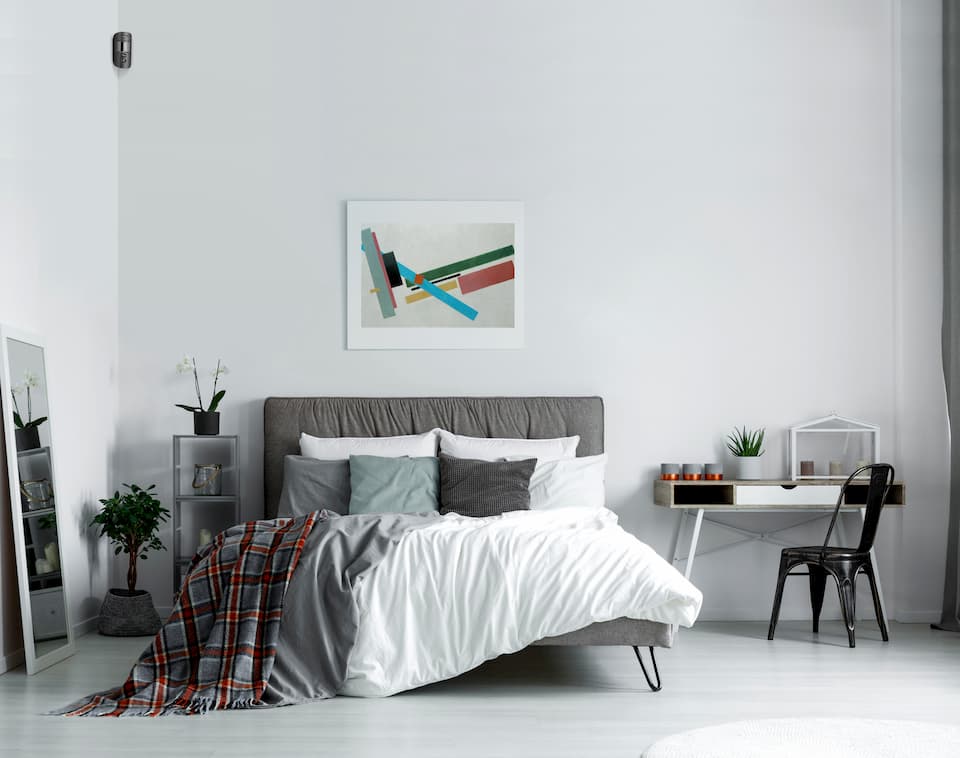 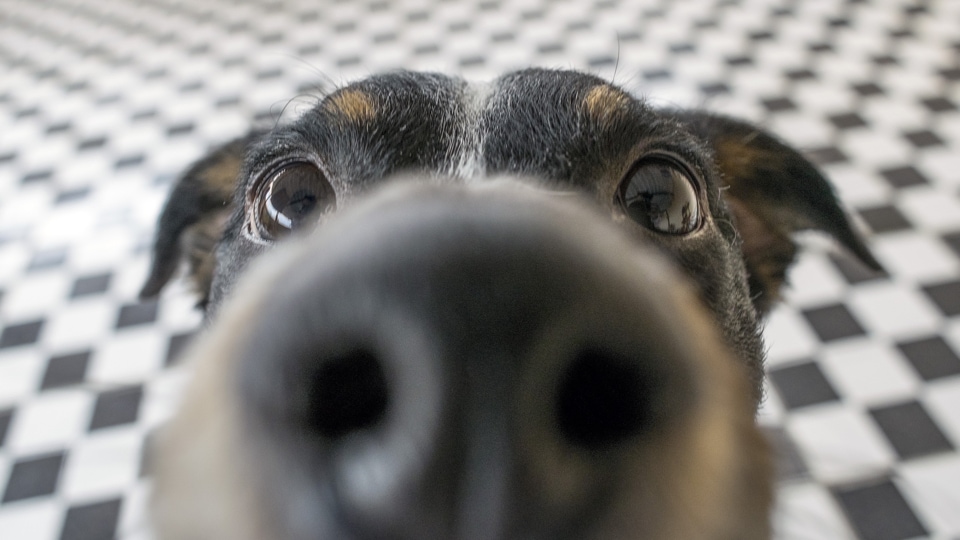 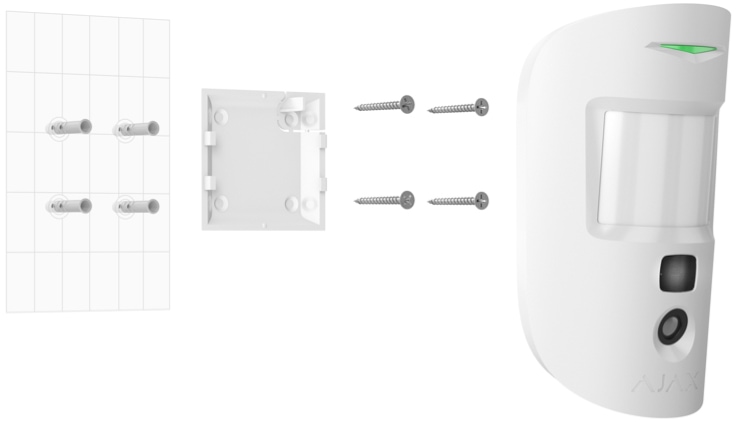 Motion detectors detect the movement of an object and inform users about it by turning on the light, sound, blocking, etc. Noticing movements helps sensors work based on the analysis of waves, which can be infrared, ultrasonic, microwave.

Devices of this type are actively used to protect objects and in „smart home“ systems. A motion sensor is used to control lighting. For example, they are installed by municipal services to illuminate flights of stairs in multi-storey buildings ― this saves electricity: if there is a sensor, the lamp only works when it notices a person, which increases the life of the illuminators themselves.

A variation of such devices are motion sensors that work on the same principle but are highly sensitive.

First, users need to understand what kinds of motion sensors exist. The most popular are infrared, ultrasonic, radio wave and photoelectric. All these sensors are similar in principle.

For example, an infrared sensor contains two sensing elements and a lens. The lenses focus the reflected IR radiation onto them. The space between components and lenses is divided, and the radiation projected from each lens falls on its sensitive element. All lenses are mounted on the body. They are visible and look like a tiny translucent window. The higher the number of lenses, the more sensitive the presence detector.

The work of all motion sensors is based on the analysis of waves reflected from the object. If this wave hits an object, it changes its characteristics ― frequency intensity. The sensitive element of the presence sensor notices this and transmits a signal to the control panel, which notifies an outsider in the protected area with a sound or turns on the light.

After a person enters the room, the motion detector reacts to the presence and transmits a command to the alarm control panel, which sends a command to the switch or other connected devices. At the exit from the controlled territory, reverse actions occur, and the light turns off.

Another example of such presence sensors is the lighting of parks, adjacent territories, and streets using solar panels. The work of light sources in this use is based on solar energy consumption.

Motion sensors differ in the type of the analyzed wave and the possibilities of generating the emitted waves. In this case, devices of the following types are distinguished:

Active motion sensors can independently generate waves of a specific type that operate within a given radius. When an object moves across the controlled area, the wave is reflected from it and changes its characteristics, after which it hits the sensitive element through the focusing lens.

The sensor is activated when it detects the difference in the parameters of the emitted and reflected waves. It sends a command to the alarm control panel, after which a specific action is performed ― the lighting turns on, an audible signal sounds, etc. This difference in performance must be higher than the specified sensitivity threshold, which is set so that the security system does not respond to third-party movements.

Passive motion sensors do not generate waves of a certain type but pick them up when reflected from an object. Infrared devices work according to this principle. They read the heat emanating from the object. The analysis of characteristics in such a device occurs through two sensitive parts: when there is no movement, they receive waves of the same intensity and quantity, but as soon as movement occurs, a changed reflected wave arrives at one of the elements, the detector captures this difference and reacts according to the settings.

The last type of detector is a combined device. Such sensors consist of two parts, the first creates a certain type of wave, and the second analyzes it for characteristics at a distance.

The Ajax MotionCam wireless motion detector warns users when a threat is detected. Following the warning message, the wireless sensor will send an animated series of photos to assess the situation to confirm the response.

The principle of operation of the Ajax MotionCam wireless motion sensor

The Ajax MotionCam wireless motion detector takes a photo only in case of an alarm. The received data is transmitted over a secure Wings radio channel, which uses encryption to transmit and store information.

The sensitivity of MotionCam is adjustable. The wireless motion sensor with a camera can ignore pets up to 50 cm tall and weigh 20 kg, thanks to the SmartDetect digital algorithm. But if the pet manages to trigger an alarm, the photo report, which the user immediately receives, will show that nothing threatens the guarded object.

Safe and reliable transmission of received data is ensured by the simultaneous use of two radio protocols: Jeweler, which reports alarms, and Wings, which transmits photos. The transfer of media files from the scene takes less than 9 seconds after the motion is detected, and the user will receive an alarm notification immediately.

The location for the MotionCam wireless alarm sensor installation must be selected, taking into account the communication range with the alarm control panel, which is up to 1700 meters, provided there are no obstacles. Ajax MotionCam works up to 4 years from pre-installed batteries.

Installation and configuration of the wireless sensor do not require special knowledge: the device is mounted on the SmartBracket mount without disassembling the case. The connection to the alarm control panel is made through the Ajax mobile application scanning a QR code. The wireless motion detector with photo-alarm verification is ready to work out of the box. The battery is already pre-installed.