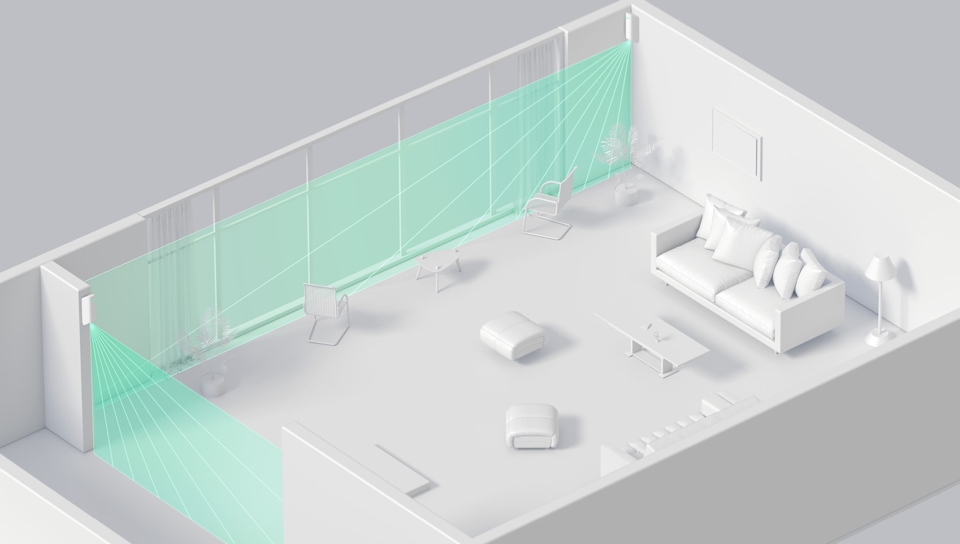 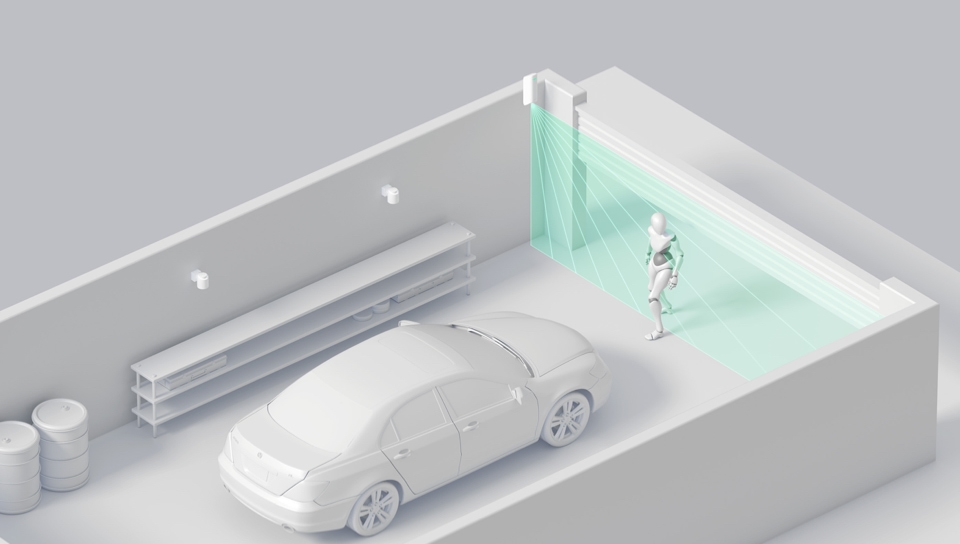 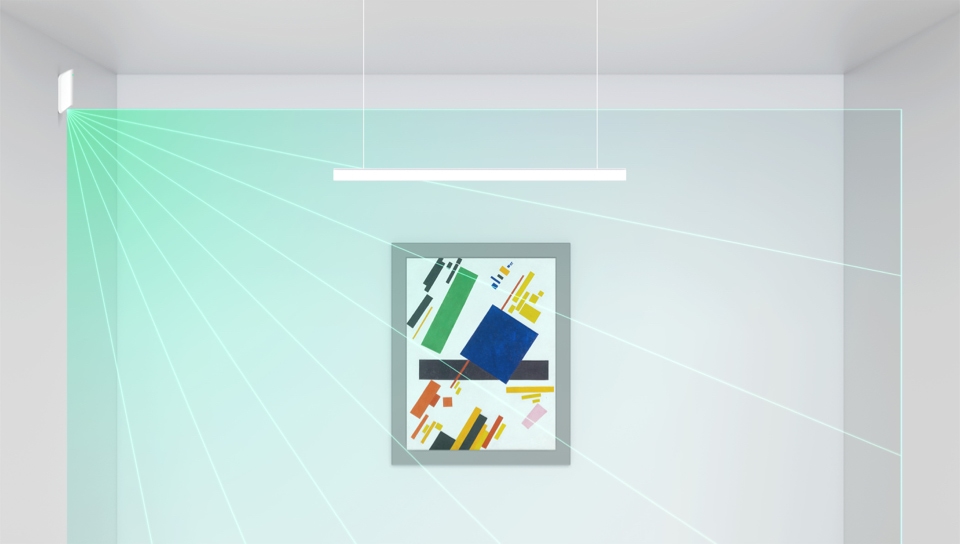 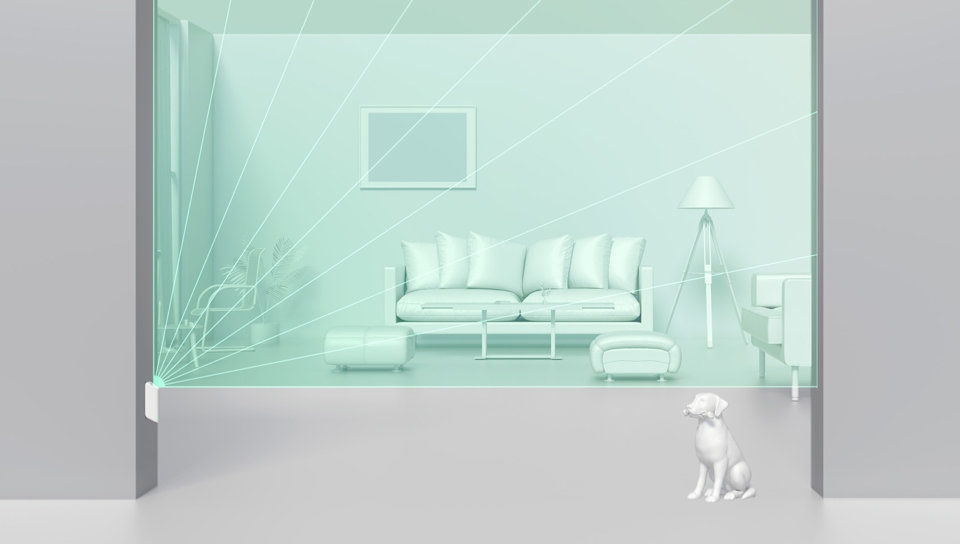 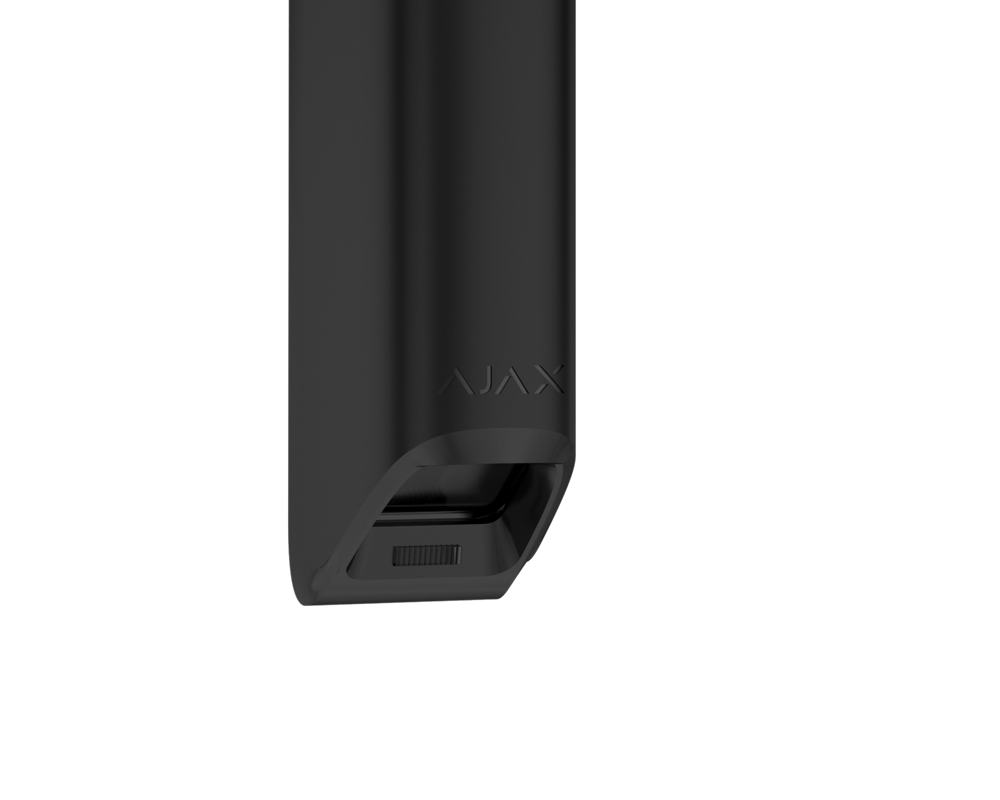 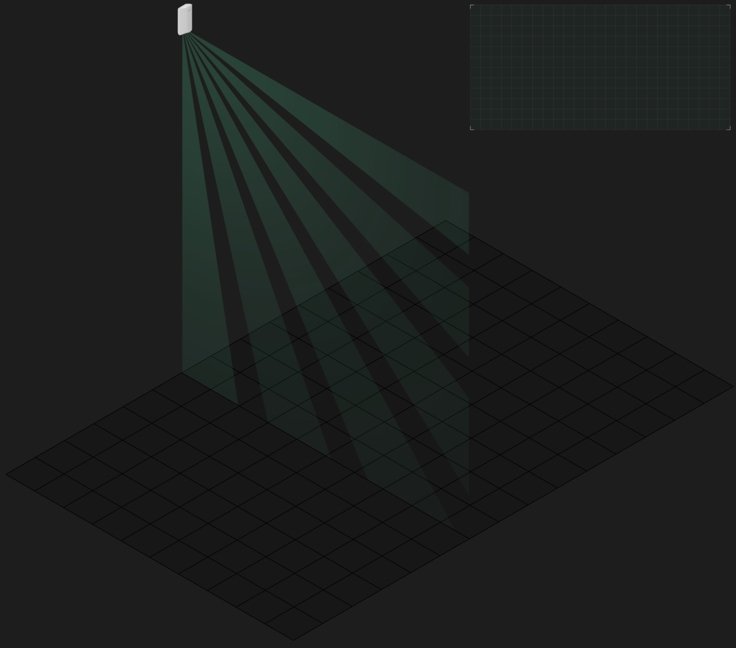 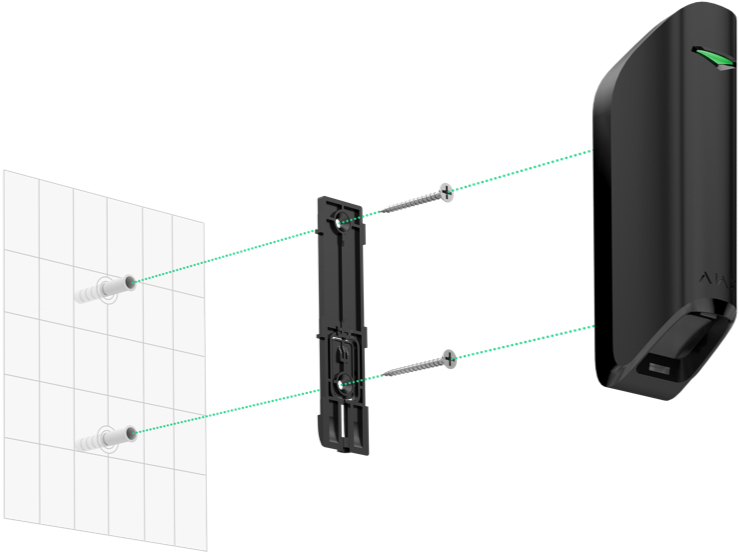 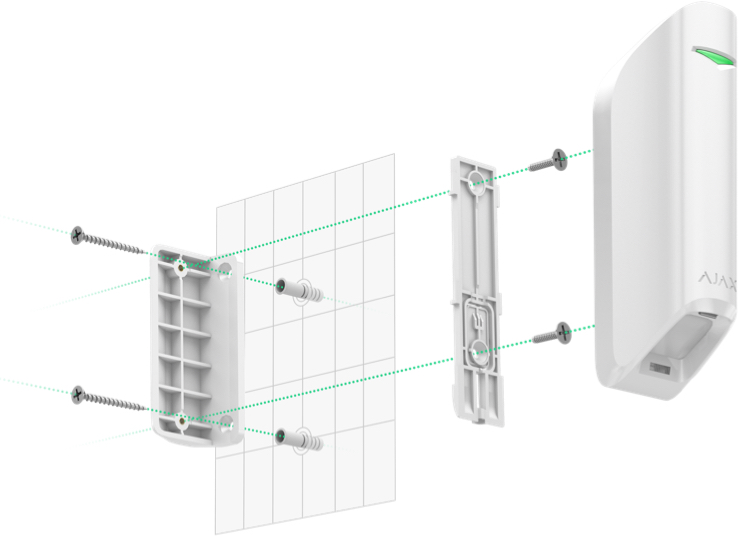 An electronic device that responds to the movement of a person and animals is called a motion sensor or a presence detector. When an object appears within the control radius of the sensor, the device reacts with several automated actions depending on the settings. The presence sensor acts as an electrical switch for a light or a siren and functions without mechanical action. Motion sensors are used in apartments, porches, residential buildings, shops, industrial areas and offices.

The principle of operation of curtain motion sensors and equipment features

The LED Motion Detector detects an object in motion and sends an alarm to the relay. The circuit closes, and the light or siren turns on. The sensor of the device works at any time of the day. With a special toggle switch, the user can set the threshold for the motion sensor: from 3 to 2000 Lx.

There are models of motion sensors triggered at specific values of electromagnetic field fluctuations. Turning on the alarm or lighting occurs with a predetermined shutter speed.

Depending on the type of power supply, presence detectors are divided into:

Before buying a motion sensor, users should determine the number of lighting fixtures to connect to the system and their power consumption. Based on these data, users need to calculate the connected power, ranging from 60 to 2200 watts.

The type of motion sensor is determined by the conditions of use, the principle of operation, the activation method, and the type of installation.

Curtain motion sensors according to the principle of operation

The motion sensor notices intruders at a distance of up to 15 meters immediately when they appear in the detection field of the device. The wireless presence detector uses two PIR sensors at the same time. This allows the user to detect slow, creeping movement and fast running.

An optical system has been developed for the Ajax MotionProtect Curtain wireless motion sensor consisting of a multifaceted mirror and two IR sensors. Thanks to the operation of such a system, the wireless curtain detector receives twice as much information about the current situation in the protected area and immediately responds to the appearance of a person.

The MotionProtect Curtain wireless motion detector is connected via the Ajax mobile app to the security system. The user or installer scans the QR code on the device case, adds the sensor to the room, gives the device a name, and begins installation, which does not require disassembling the sensor case on the SmartBracket mount.