The fearless Oleksandr Usyk is going to battle together with Ajax 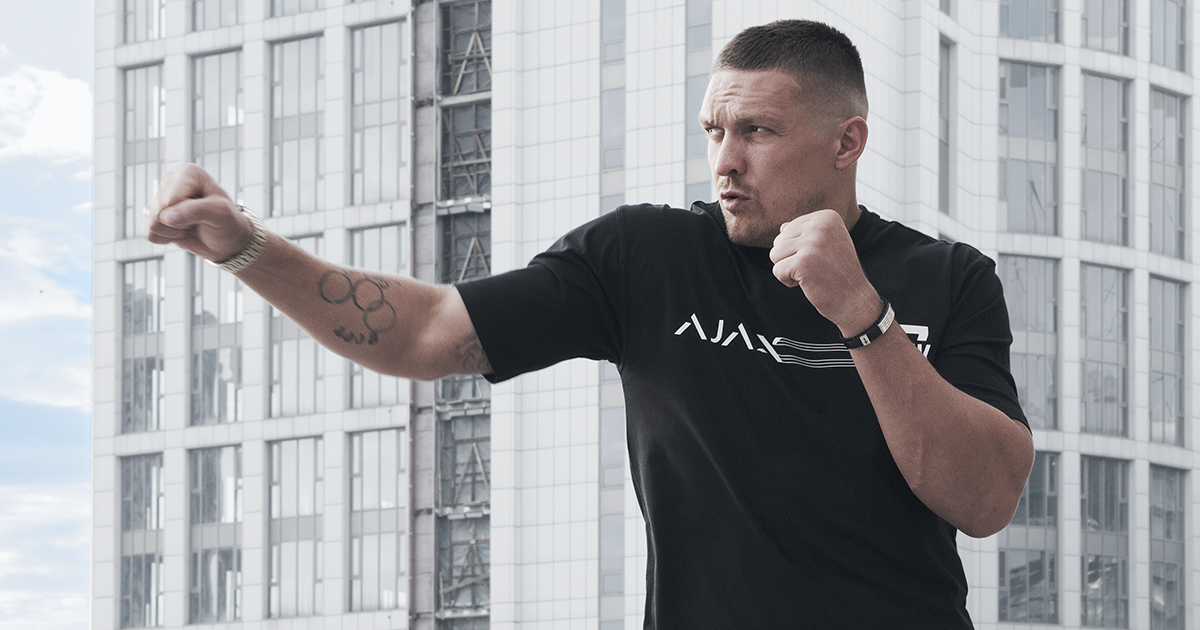 Our friend and now our partner Oleksandr Usyk is preparing to fight for the title of all-around cruiserweight world champion. The final WBSS fight with Murat Gassiev would take place on July 21. What’s at stake? Plenty: the cruiserweight belt and a chance to enter world boxing history.

Oleksandr is a fearless fighter. He’s honest with himself and knows his own strengths and weaknesses. Understanding every possible threat makes Oleksandr ready for anything. He doesn’t count on getting lucky; instead, he hits the gym. The main secrets of his success are a body used to hard work, finely tuned reflexes, and careful research of his rival. Oleksandr isn’t afraid of his opponent. He has broken, conquered, subdued his fear.

“An athlete and an entrepreneur have a lot in common. They both move toward their goal, no matter what. This takes a lot of strength and extreme effort. We love sports and strong-hearted people, and we want to keep working actively with athletes who, like us, are known worldwide”.

We are honored to support Oleksandr in his fight for the WBA Super, WBC, IBF, and WBO titles, the vacant Ring title, and the Muhammad Ali Trophy, the main prize of the tournament. Stay tuned! We’ve prepared a lot of interesting material for Oleksandr’s fans and supporters of Ajax.