So far, Ajax Systems engineers have recovered and handed over 38 lung ventilators to hospitals. And there are 4 more to come.

Due to the specifics of COVID-19, one of the most demanded medical devices is the artificial lung ventilation device. There are such devices in Ukraine, but hundreds of them are not functional and need to be repaired. In this article, we explain how our engineers recover faulty machines.

Why we decided to help with ventilator repair

It turned out that there are hundreds of faulty ventilators in Ukraine. We didn’t wait for someone to solve this problem but started helping financially as well as with our technical capabilities. But it turned out that it is not that simple.

Some hospitals cannot hand over lung ventilators to us for maintenance due to bureaucracy. Others suffer from supplier companies that charge ridiculous amounts for ventilation machines repair. So, dozens of defective devices are sent to hospital warehouses, where they are simply stored for years.

The problem is that lung ventilators are medical equipment. Service manuals are not freely available. And the price of an error when the device is operated incorrectly is a human life. A ventilation device needs a specialist so that it can save human lives. 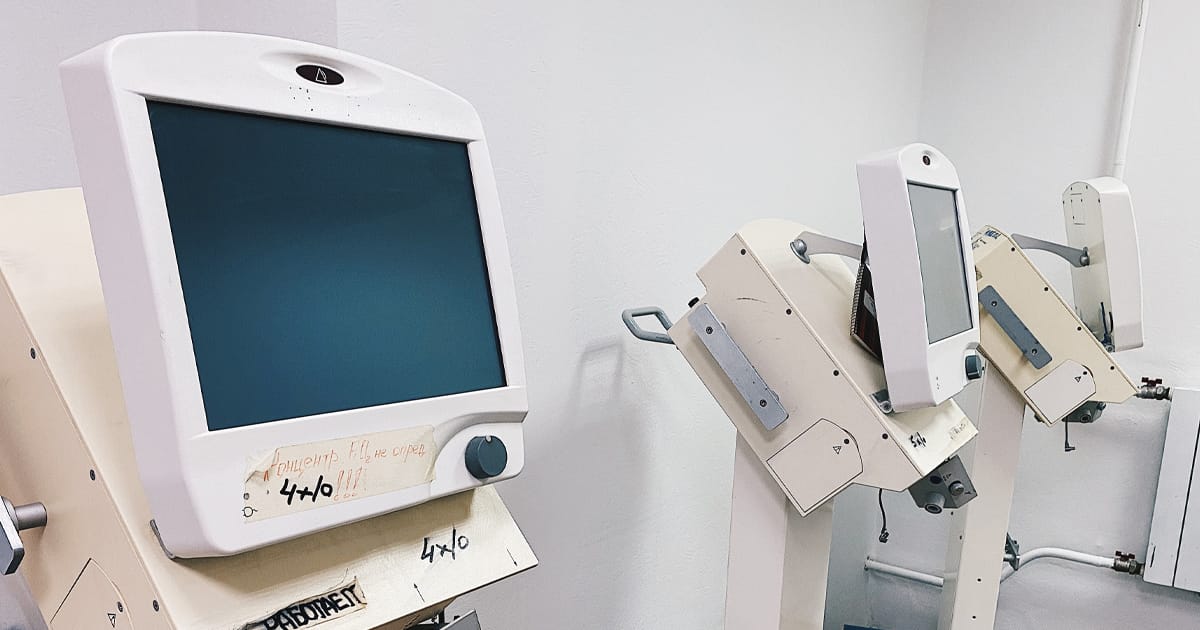 The main problems encountered by Ajax engineers were the incorrect assembly of the devices in the hospitals; faulty power supplies, boards, and detectors; and lack of consumables.

Components in Ukraine (their absence)

There are no сomponents in Ukraine. And if they do exist, they cost a lot. Not even all manufacturers of lung ventilators have them in their warehouses. For example, the same oxygen detector 3 weeks ago was worth $44 while, today, we are fighting to get it for $180 per unit, competing in the international market with other countries. 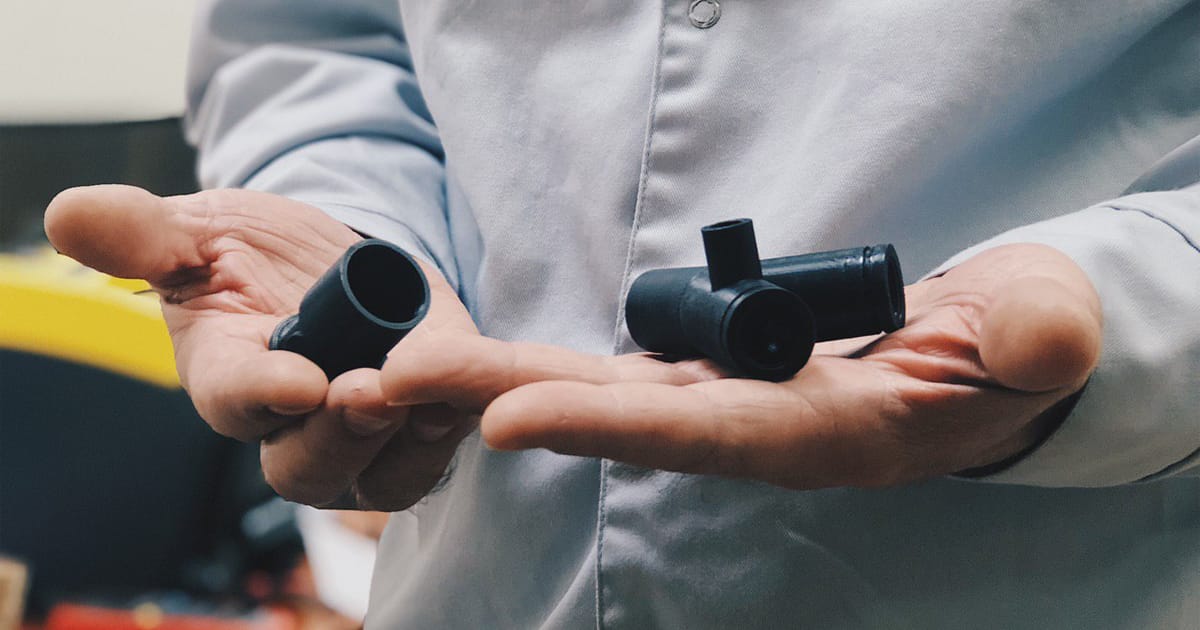 At the moment, the team has recovered and handed over 38 functioning ALV units to the hospitals among them: N. Amosov Institute — 25 units, Vyshgorod City Hospital — 7 units, Perinatal Center — 6 units. 4 more devices are to come.

Each lung ventilation machine requires engineering expertise. Sometimes, even finding the cause of the failure turns into a quest. For the project development, we invite specialized experts, who can work with ventilators of different manufacturers and configurations.