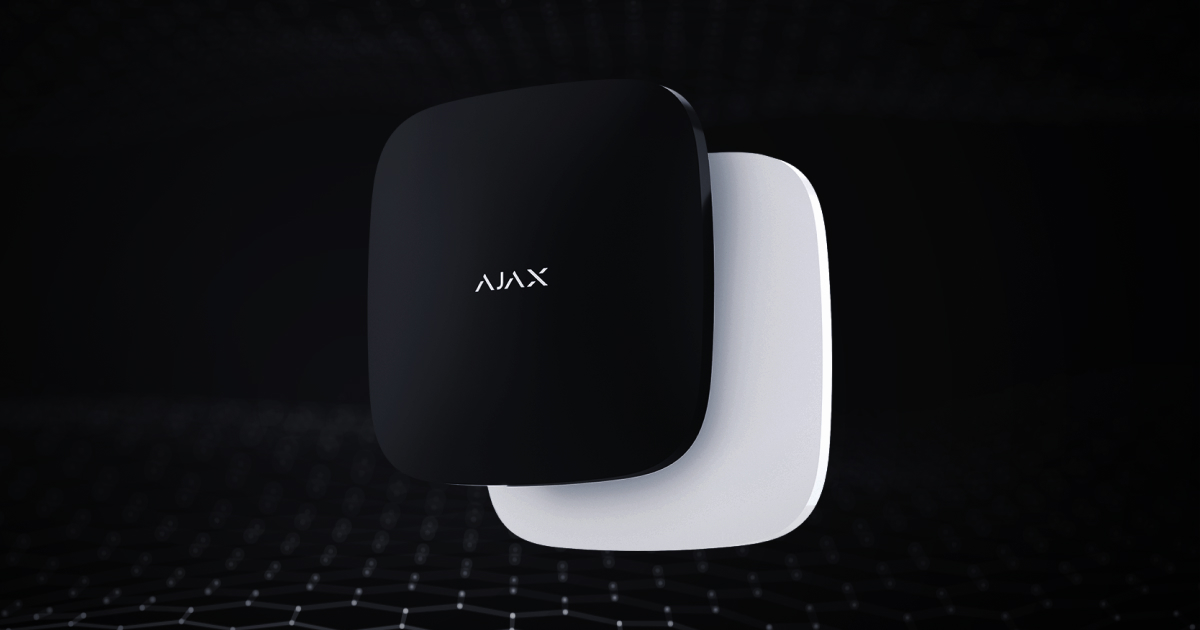 The cellular module is the only difference between these hubs; they are not substituting each other and will be sold separately. The new Hub 2 (4G) model is now available to preorder from Ajax Systems partners.

The Hub 2 (2G) control panel is suitable for regions where 2G networks are still in active use, providing stable connection. However, it’s better to to have options in other countries, and that is why Ajax offers an alternative — Hub 2 (4G).

The two hubs only differ by modem versions. The Hub 2 (4G) control panel uses 2G/3G/4G (LTE) networks, while Hub 2 (2G) is suitable for 2G networks only. Other specs, like the number of scenarios and users, or the number of groups and supported cameras, remain unchanged.

The hub enclosure is identical in both models. The only way to distinguish them is to check markings on the package and sticker.

The table shows the essential features of the two control panels.

👉 Learn more about Hub 2
👉 Compare Hub 2 with other hubs

If using a former generation control panel, you can transfer all settings, connected devices, scenarios, and users to a new hub thanks to the Data Import function.

You can transfer data from your old Hub or Hub 2 to a new Hub 2 (2G) / Hub 2 (4G). The process is automatic. No programming skill needed — everything is done in the Ajax app and requires up to 5 minutes.

If Hub Plus is installed at the facility, and there is a need for 4G support, you can replace it with Hub 2 Plus.