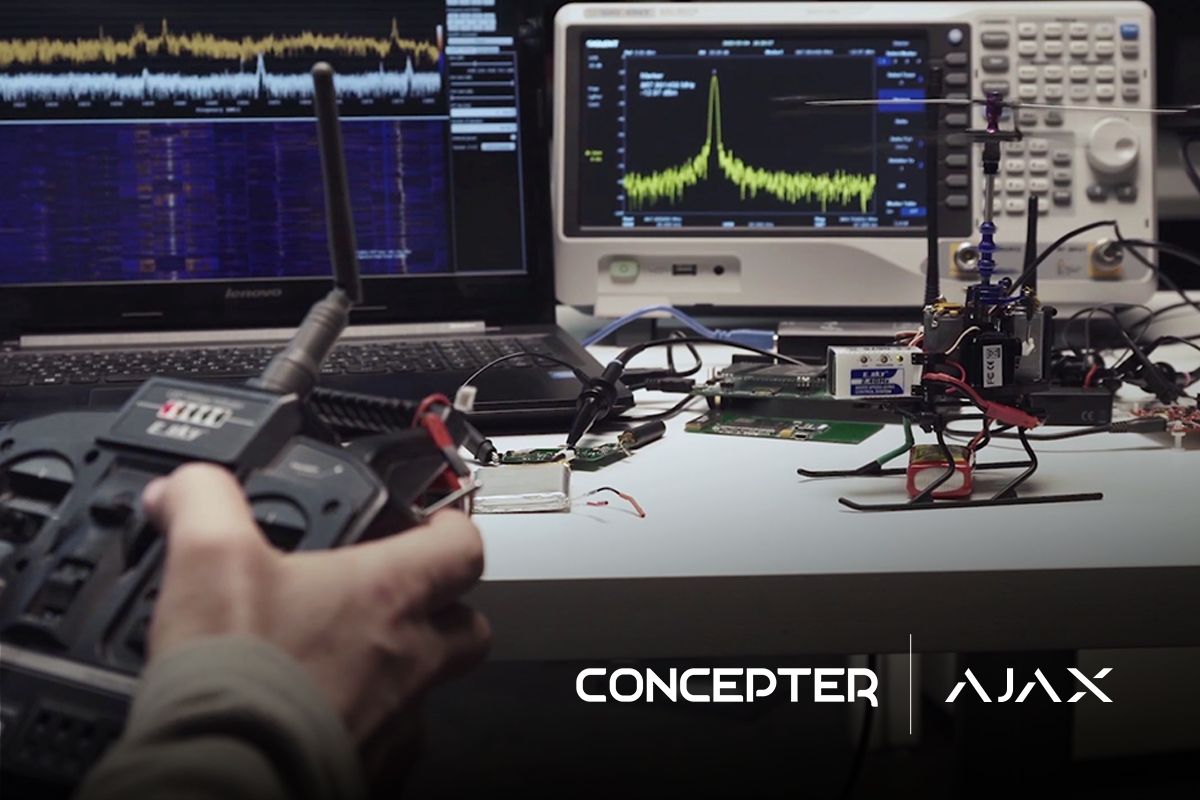 Ajax Systems, a smart security systems developer, has acquired the engineering team of Concepter, a design and product development studio.

The Concepter developers will become members of various R&D teams at Ajax Systems and will work on new devices.

We’ve added the Concepter developers to the Ajax Systems team to boost our growth and engineering capabilities. The Concepter specialists have plenty of experience in handling complex custom projects. We’re excited that they will continue creating cool products with us.

Our global goal is to find talent and create a new engineering elite in the country. We want to double our R&D by the end of the yearAleksandr Konotopskyi, CEO at Ajax Systems

The Concepter team is one of the best in Ukraine at building the hardware and is very complimentary of Ajax Systems. I’m sure that the engineering capabilities of Ajax Systems will be greatly enhanced by the Concepter.

As for me, I plan to focus on investments at SMRK in the future. The Concepter brand will continue to exist, but it will be handled by a different team.Vlad Tislenko, CEO at Concepter

Recently, Ajax Systems announced the opening of a new R&D office in Vinnytsia. The company’s other two R&D offices are located in Kharkiv and Kyiv.

Concepter is a Ukrainian studio that creates its own gadgets and also promotes and consults product startups. Concepter has over 20 products in its portfolio, including the world-famous Nect, iBlazr 2, Nuka, and iGlam. Also, the studio has won the prestigious international awards Red Dot Design Award, Best of CES, etc.

Ajax Systems is a company of the full cycle, from initial ideas to implementation and production. Over 5 years, the manufacturer has shown exponential growth in both the number of employees and users worldwide. Today, Ajax reliably protects more than 830,000 users in 120 countries and is the most titled wireless security system in Europe.