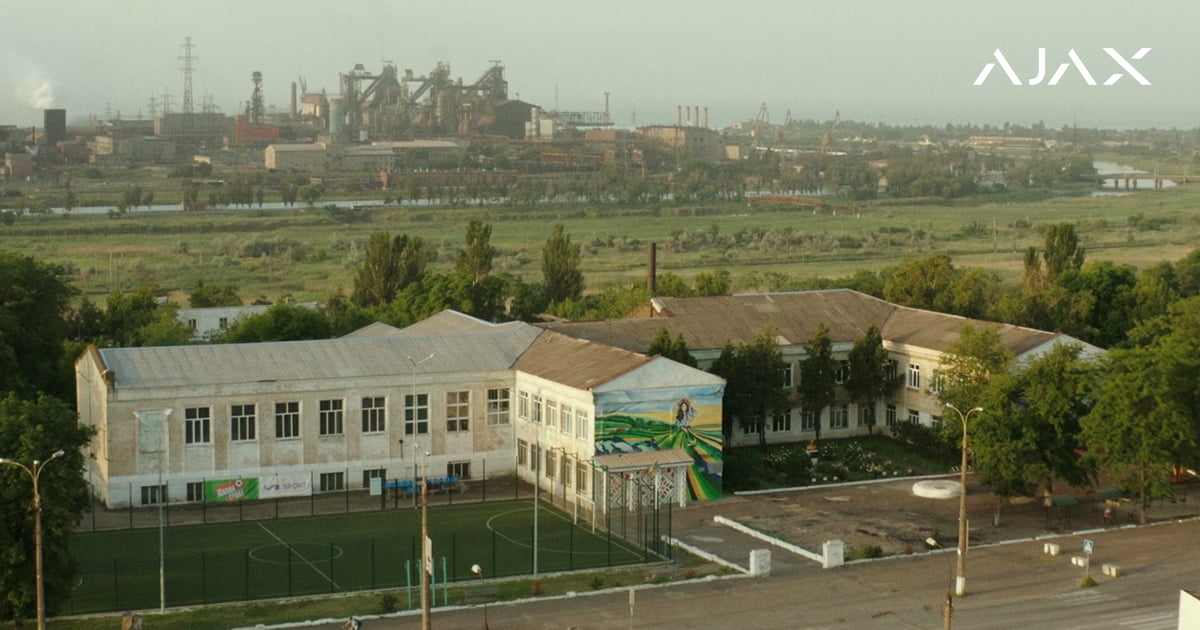 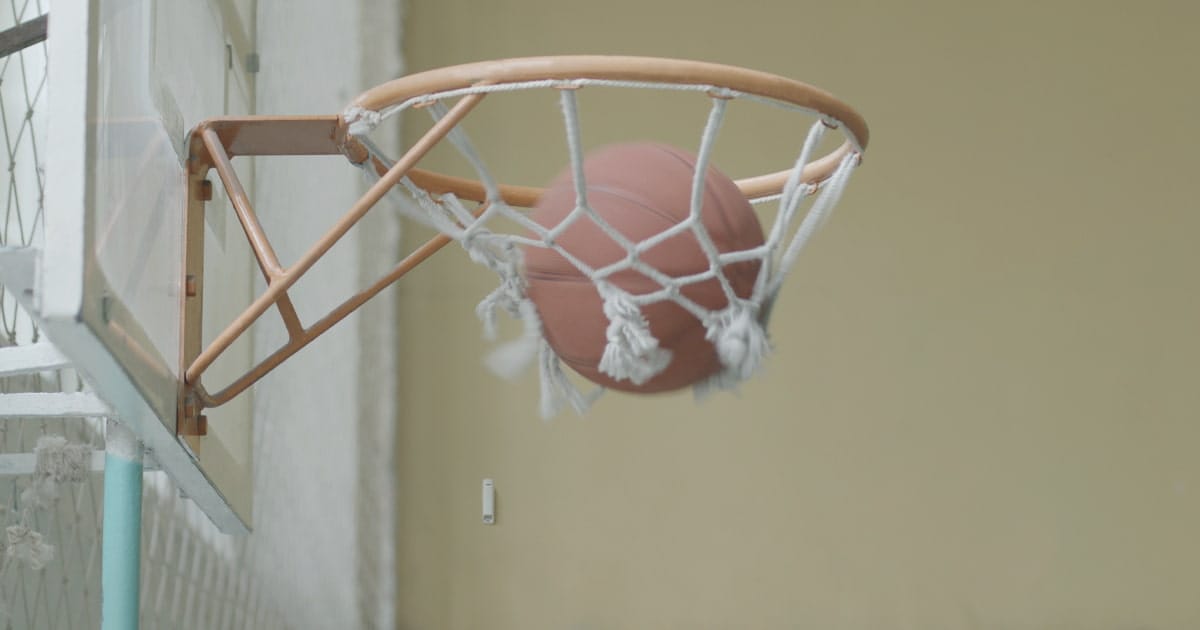 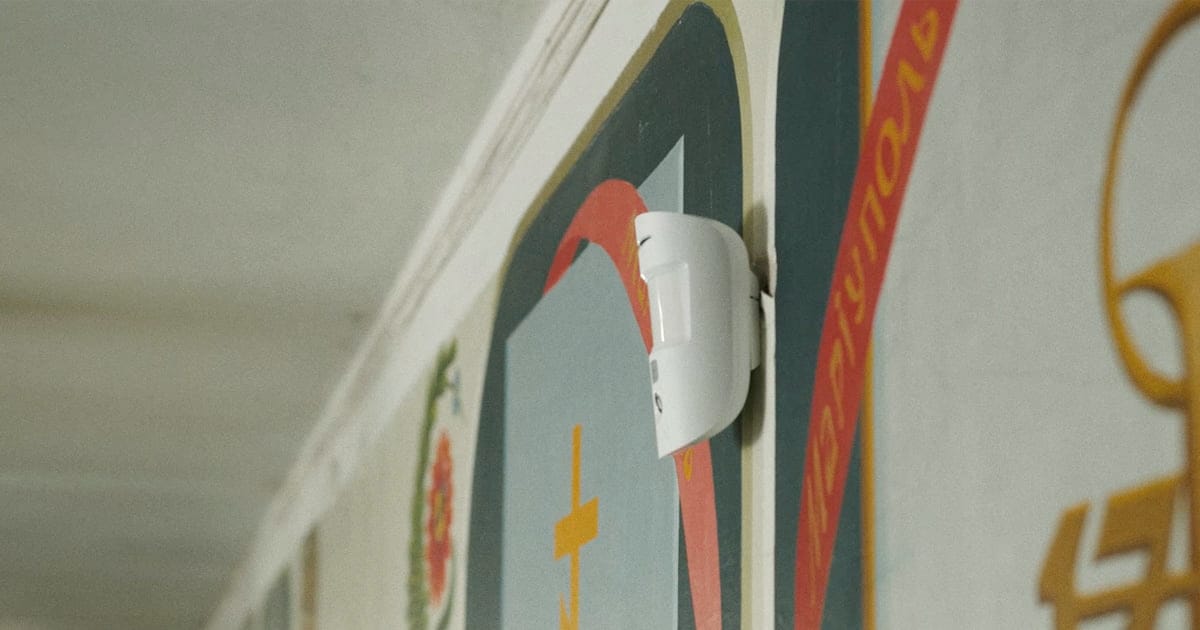 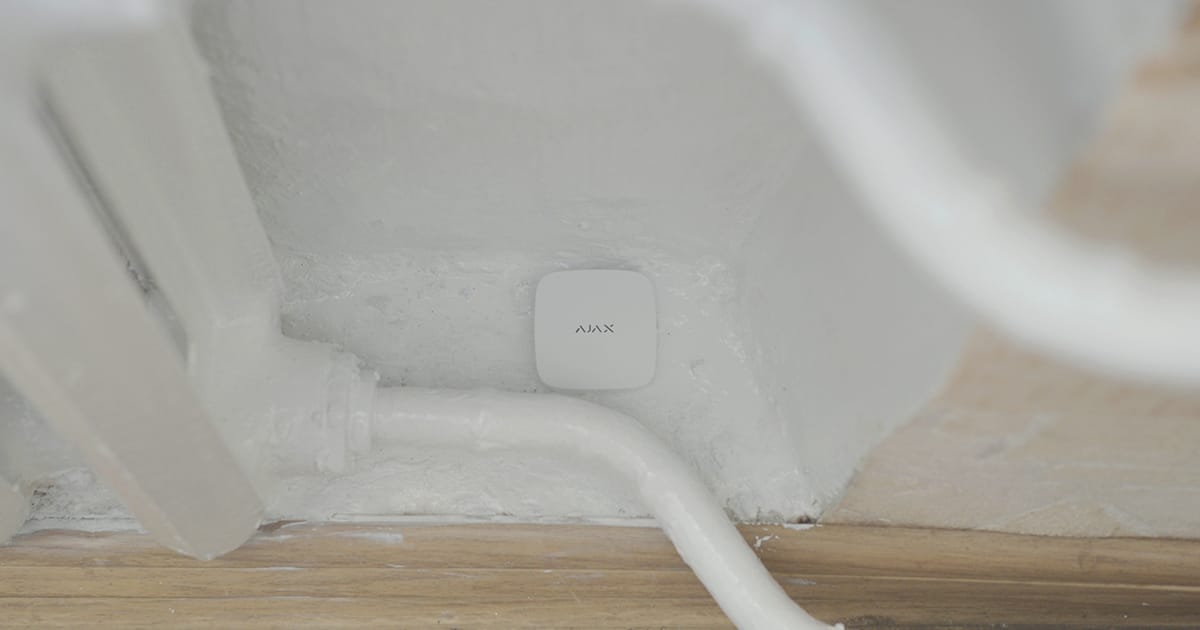 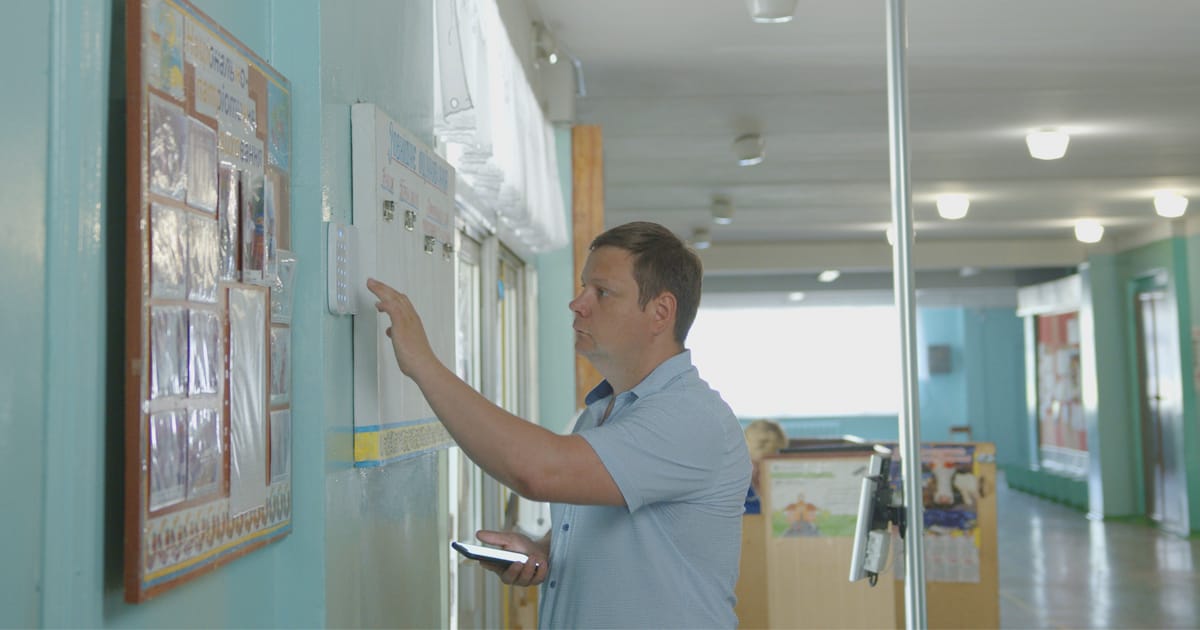 Steep rise: How fast Ajax security system got to a million users