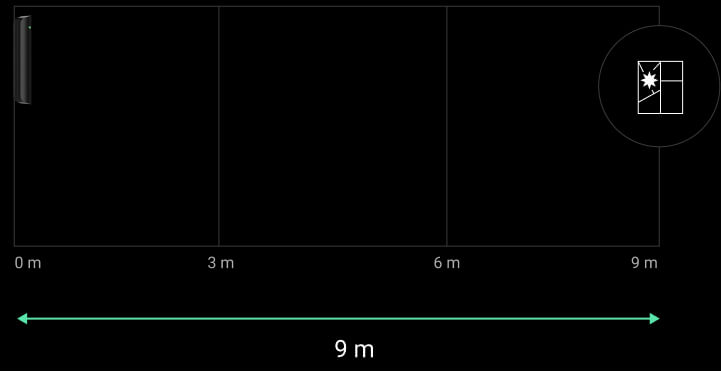 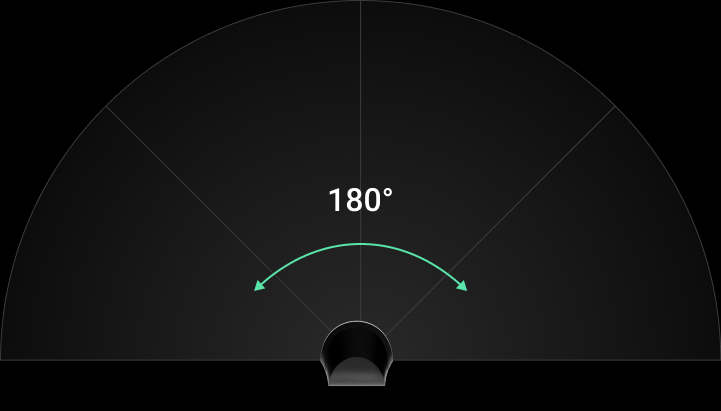 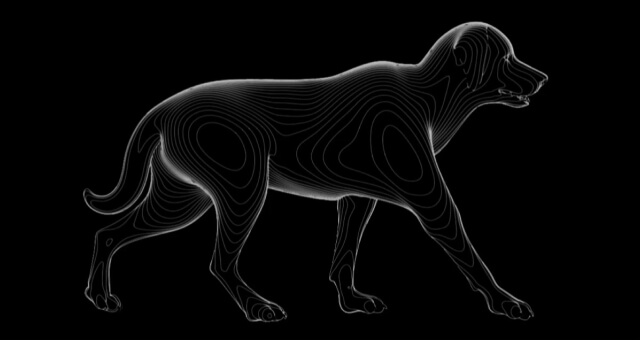 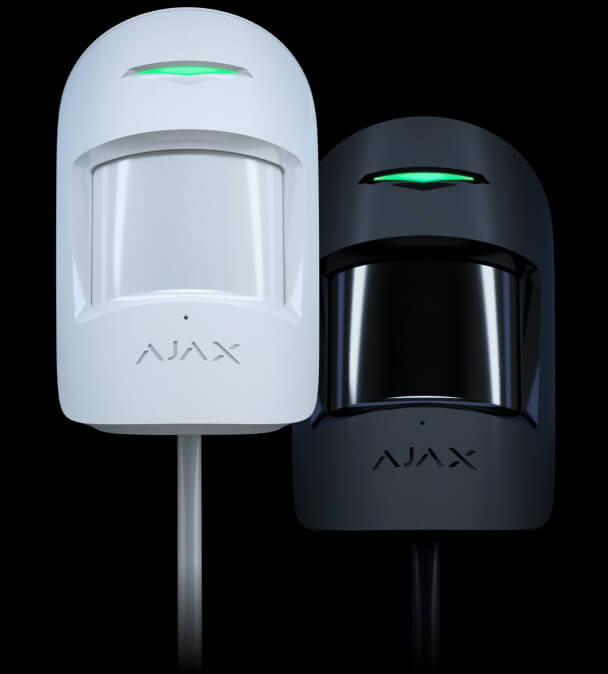 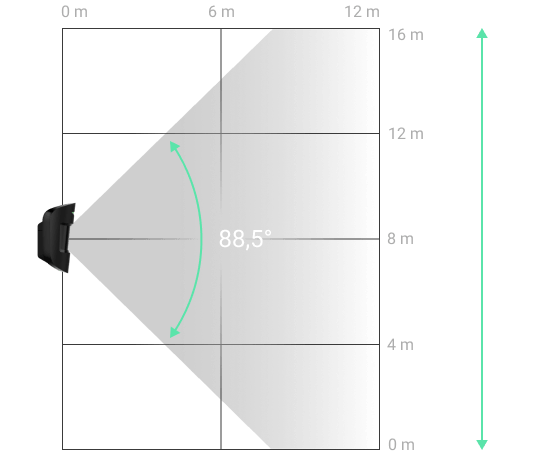 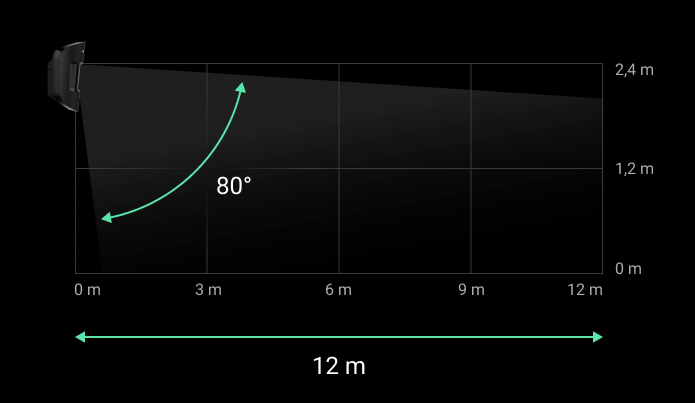 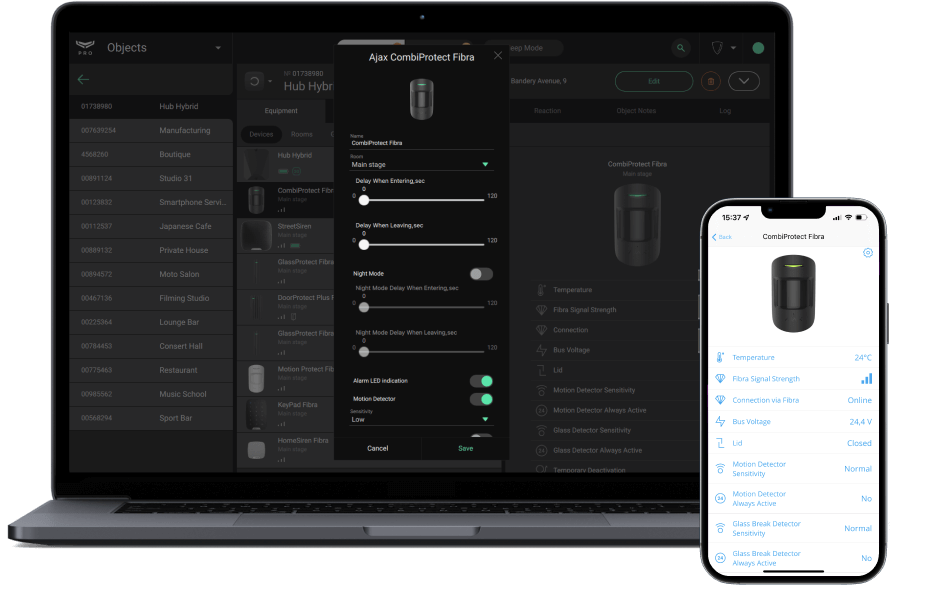 Power consumption is
up to 46 mW
Temperature compensation

Burglar alarm sensors to protect the premises from intrusion

A motion sensor is a device that detects the movement of a person in a guarded room and controls the situation. Once activated, the motion sensor transmits an alarm signal to the alarm control panel, which informs users of the incident or turns on the sirens.

Principles of operation of motion sensors

Presence sensors analyze environmental waves of various types: radio waves, acoustic and optical. The type of sensor depends on the kind of radiation that the motion sensor uses, and they are as follows:

The installation of these types of motion sensors does not exclude false alarms of devices, so some technologies are often combined in one device (for example, ultrasonic and infrared). Also, some manufacturers equip the sensor with technologies with which you can avoid false positives, for example, temperature compensation, immunity to animals, and the ability to adjust the sensor settings.

Another common type of security sensor in the security system is a glass break sensor.

Glass break sensors are installed inside the facility under guard. The primary function of the glass break sensor for alarm is to notify the owners of the premises after the sound of broken glass is detected.

The principle of operation of glass break detectors depends on the type of device. There are several of them:

Security alarm glass break sensors are mounted on the walls or ceiling of the room where the window is located.

It is possible to install separate motion and glass break sensors as independent devices. But it is also worth paying attention to the combined devices.

By installing Ajax security system devices together with a combined motion and glass break detector, you can ensure reliable alarm operation, which eventually scales up to full-fledged protection of the premises with additional devices.

The wired motion and glass break sensor CombiProtect transmits an incident signal (when movement or broken glass is detected) to the alarm control panel. The control panel, in turn, informs users and the security company about the alarm activates automation scripts and turns on the connected sirens.

Each event recorded by the CombiProtect Fibra wired sensor is stored in the notification feed in the Ajax application. The owner of the premises knows precisely where the fact of glass breaking or the presence of an outsider was detected, thanks to the targeting of Ajax sensors.

The digital algorithm of the combined SmartDetect sensor eliminates false alarms, which protects against unnecessary patrol calls and worrying without reason.

Thanks to the built-in infrared sensor in the CombiProtect Fibra wired sensor, the device will detect the movement of objects even in a room with a temperature close to human body temperature.

In the armed mode, the wired motion sensor reads the signal of the IR sensor. When CombiProtect Fibra detects movement, it transmits an alarm signal to the alarm control panel and activates the LED indicator (if the indication is enabled).

How the glass break sensor works in CombiProtect Fibra

The CombiProtect wired combined sensor has an electret microphone that detects glass breakage in the controlled area. For 1.5 seconds, the detector detects a low-frequency (deaf) sound of impact, after which — high-frequency (voiced) sounds from the glass fragments.

Ajax CombiProtect Fibra works with a digital algorithm to screen out false alarms and detect the sound of broken glass with a two-factor test.

The two-way Fibra protocol is used for reliable communication between the CombiProtect combination sensor and the control panel. Alarms and events are delivered thanks instantly to the unique connection method, even if 100 devices are connected to the alarm.

The Fibra wired protocol encrypts messages and verifies every communication session to prevent device tampering and tampering. The operability of the system’s sensors and the control panel is checked by regular polls every 12-300 seconds (the frequency is adjustable) in real-time in the Ajax application.

The wired combined motion and glass break detector CombiProtect Fibra, like other devices of the Fibra line, is installed and configured only by accredited Ajax partners.

Specialists of security and installation companies will help with choosing the best place for installing a combined sensor, taking into account vulnerabilities.