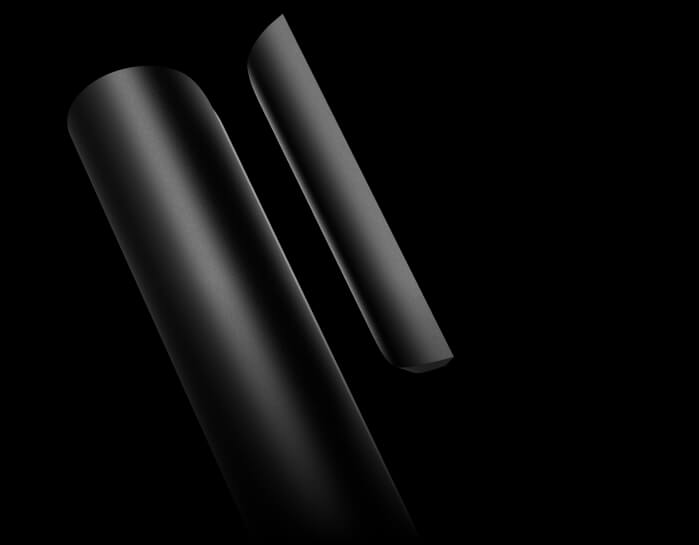 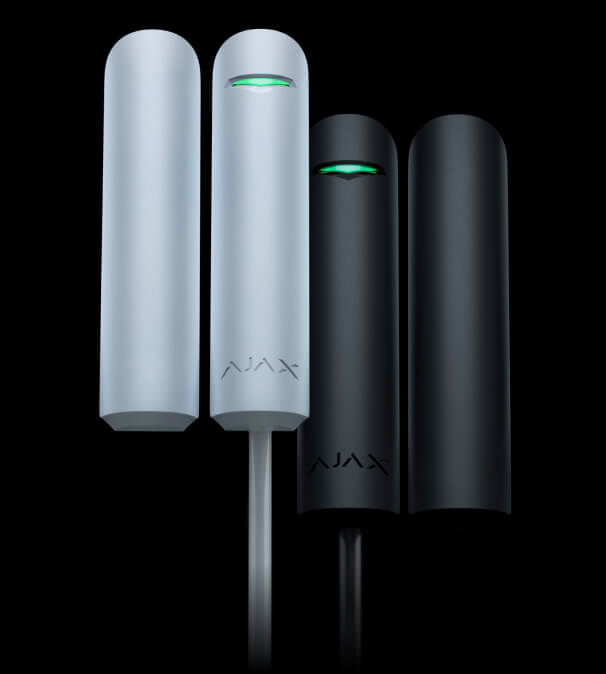 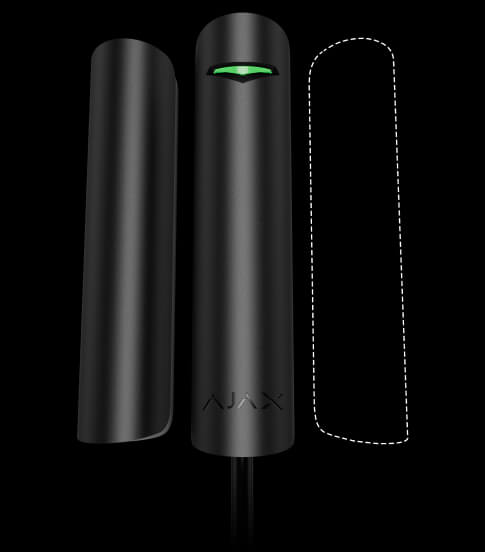 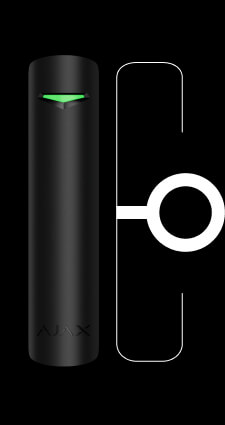 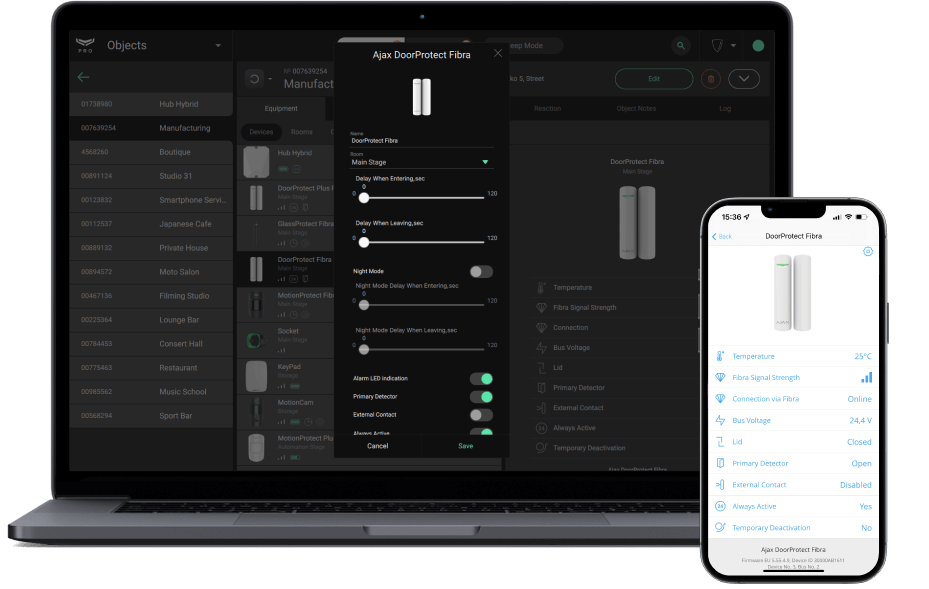 Power consumption
is up to 36 mW 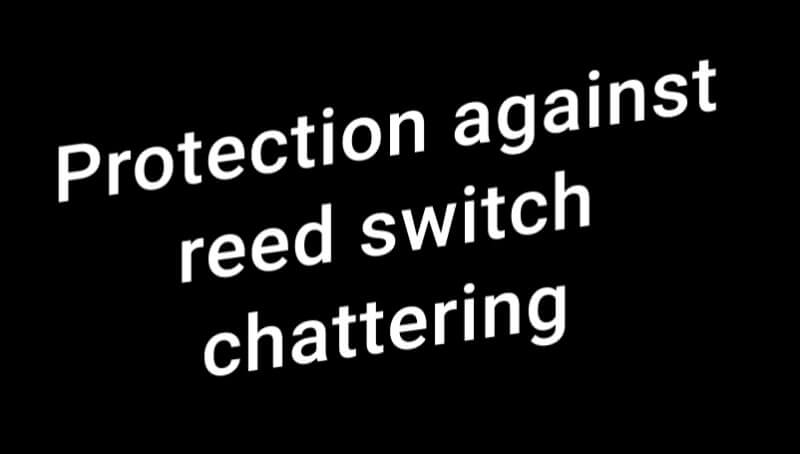 Opening sensors help protect the space by detecting the opening of windows and doors. By installing opening detectors, it is possible to avoid the intrusion into the premises under protection, theft and damage to property.

The principle of operation of sensors for opening windows and doors

Opening sensors are autonomous or work as part of a security alarm. Standalone devices are often equipped with a siren activated after the detector has detected an opening. The sensor helps to draw the attention of the environment to the incident and scare off the intruder.

Security opening sensors as part of the security system transmit an alarm signal to the control panel, which, in turn, reports the incident to the system’s users, the security company’s monitoring console, and turns on the sirens.

Door opening sensors are often mounted in the entrance area or in places where a high level of protection is needed: vaults, rooms with securities, etc. Windows are protected in places easily accessible to thieves on the lower and upper floors of the building.

How to choose an opening sensor for a security system

For the correct choice of the opening sensor for the alarm, you need to determine the place of use and the device’s purpose.

Wired bus detector DoorProtect Fibra is designed for indoor installation. The device supports the connection of a third-party NC sensor.

The DoorProtect Fibra opening detector with a wired network connection works with the Ajax alarm system. Data received by the sensor is transmitted to the security system’s control panel via the secure Fibra protocol. The communication range of the devices is up to 2 kilometres when connected via a U/UTP cat.5 twisted-pair cable.

The wired DoorProtect Fibra opening sensor is connected to the Hub Hybrid alarm control panel via a bus and operates using the Fibra protocol. The main components of the device: are a detector and magnet. The sensor is mounted on the frame or fixed part of the window or door, and the magnet is mounted on the sliding part of the movable sash.

The DoorProtect Fibra opening sensor has a sensitive element – a sealed contact or reed switch. The contact is a flask with an open contact group inside. When the magnet approaches the detector, a magnetic field is formed, and sensor contacts are attracted by the influence of the magnet and close. When the door opens, the circuit opens, and the sensor detects the fact of opening.

The DoorProtect Fibra wired opening sensor needs one magnet to create a magnetic field. Depending on the conditions at the installation site, a large or small size magnet is used.

The Ajax wired door and window opening sensor has the following features:

Protection against opening and dismantling

A tamper protects the device from removing the device from the mounting and damage. When you try to remove the opening sensor, the control panel will notify alarm users about the incident.

Security companies accept for control only certified security systems, whose security equipment has been thoroughly tested for reliability and performance in various conditions.

Speed ​​of response to an incident

The DoorProtect Fibra wired opening sensor sends an alarm signal to the alarm central in 0.15 seconds in armed mode. The control panel will notify system users and the security company and activate sirens depending on the settings.

Thanks to the targeting of the opening sensors, the user and the security company know in which room the door or window has opened. The incident report contains the name of the device, the name of the control panel, and the space to which the opening detector is connected.

Testing the performance of the opening sensor

Installation and configuration of DoorProtect Fibra

Before installing a wired DoorProtect Fibra opening sensor, it is essential to make sure that the installation site meets all requirements:

Wired window and door opening sensor DoorProtect Fibra can be sold, installed and administered only by accredited Ajax partners.