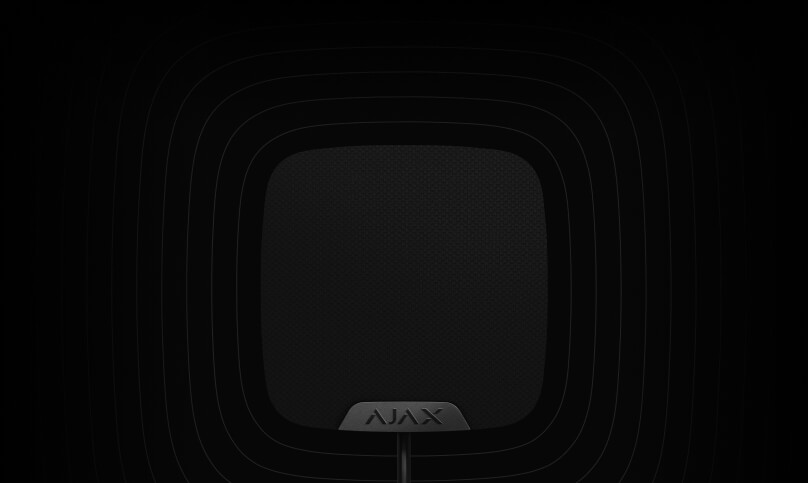 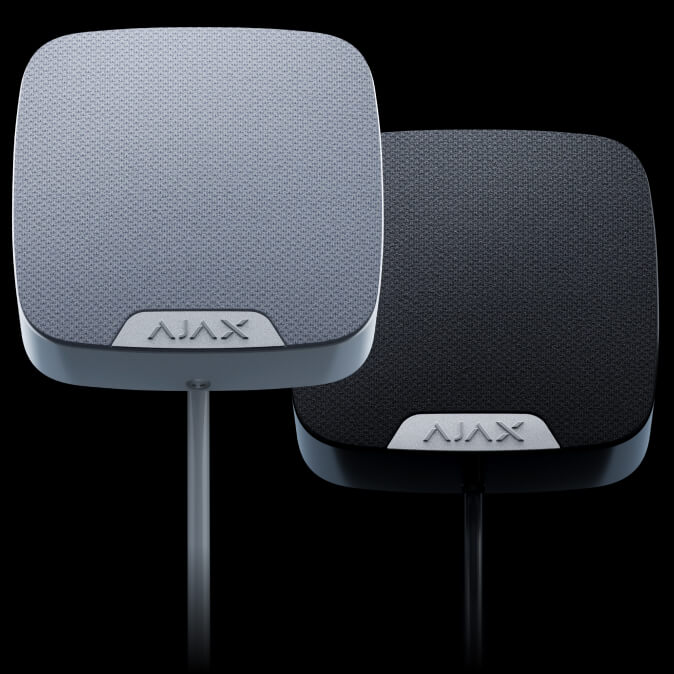 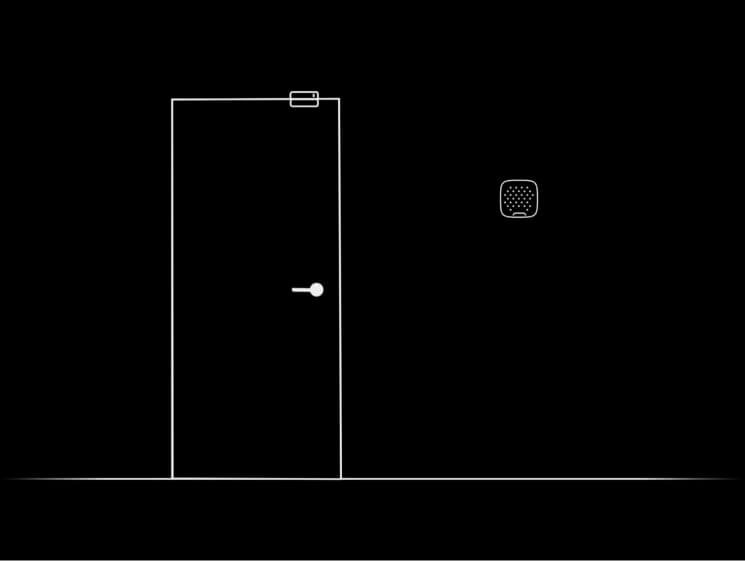 Factory floor No.7
Lid is open, HomeSiren Fibra in Entry 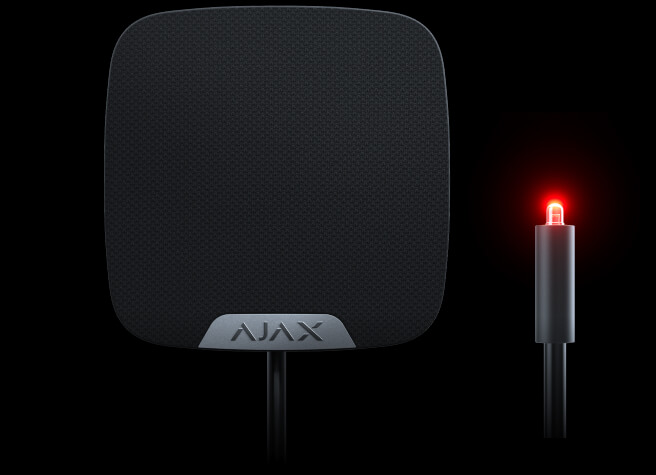 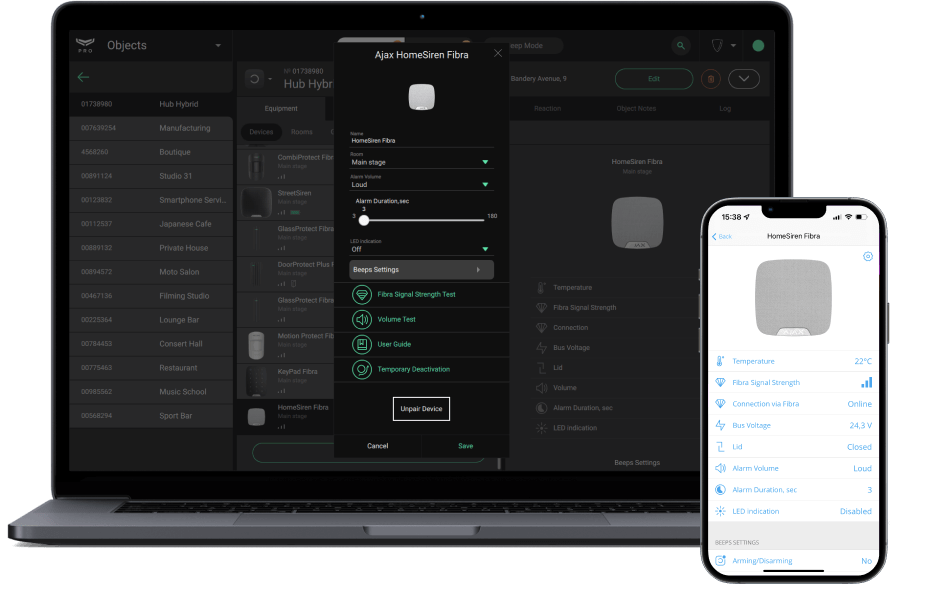 A burglar alarm siren is a device designed to protect premises from break-ins and thefts. After the security system sensor is triggered, a siren is activated, which, by sound or light, draws the attention of neighbors to the guarded object and scares off intruders from the scene.

How a home alarm siren works

After the alarm control panel (central panel) sends an alarm signal received from the sensors to the siren, the light, sound or light and sound indication of the event turns on.

The sound signal can be of different tones, with a power of up to 110 dB. The light alert often looks like a flashing beacon or flashing light.

Some sirens are also equipped with tampers, as are many other security devices. The tamper is a switch that works and activates the siren if an intruder tries to remove the siren from its mounting or damage its case.

In security systems, sirens of the following types are distinguished:

Wired sirens in the alarm are connected to the control panel (central panel) of the security system through wires.

Wireless sirens are connected to the alarm central panel via radio signal and often have an independent power source.

Autonomous sirens are equipped with an autonomous power source, and some of them may additionally have solar panels for charging during the daytime. A stand-alone siren may have its own built-in sensor (motion or other types).

HomeSiren Fibra is a wired indoor siren. The detector notifies of the operation of the system’s sensors with a sound volume of up to 105 dB. The home siren supports external LED connection.

The HomeSiren Fibra indoor siren works only as part of the Ajax security system. The siren communicates with the alarm control panel (central panel) via the secure Fibra protocol. The communication range is up to 2 kilometers if connected via a U/UTP cat.5 twisted-pair cable.

The siren works with the Hub Hybrid alarm central panel. Connection to other control panels, radio signal repeaters, integration modules is not provided.

The Fibra protocol supports variable key block encryption. Each communication session with devices is verified in order to prevent sabotage and substitution of devices. The technology provides for regular polling of sirens and sensors by the control panel at a specified frequency to control communications and the ability to display the status of security system devices in real-time in Ajax applications.

The HomeSiren Fibra wired indoor siren is a detector in the Fibra line of wired devices. Only accredited Ajax partners can install, sell and administer such devices. Before installation, specialists will take into account the parameters that affect the correct operation of the device: the audibility of the siren signal, signal level, cable length for connection and visibility of LED indication.

Installation engineers know the installation rules, for example, do not install a home siren in places where the sound signal can be silenced (behind thick curtains, in a closet). Wires should be located in a hard-to-reach place in order to reduce the likelihood of sabotage and so on.