Boosts the range of Ajax security system devices
Where to buy

Security on a massive scale

ReX is the radio signal range extender that boosts the range of all Ajax security system devices and manages their communication with the hub. The intelligent radio signal range extender enables users to place Ajax devices at a considerable distance from the hub for protecting multi-story offices, detached buildings, and even production plants. Connecting 5 ReXs to the security system extends its coverage to up to 35 km². 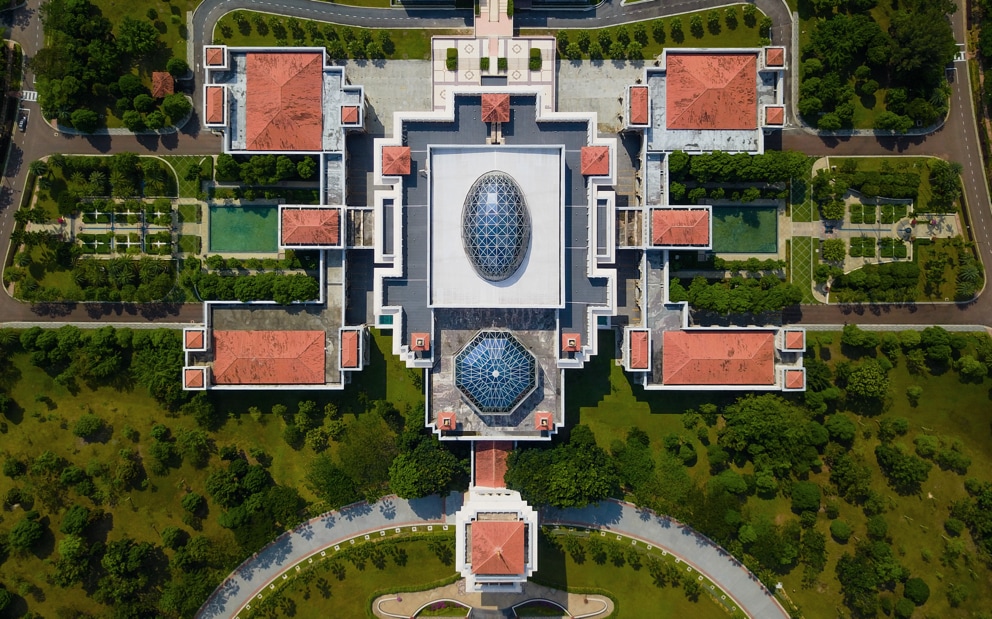 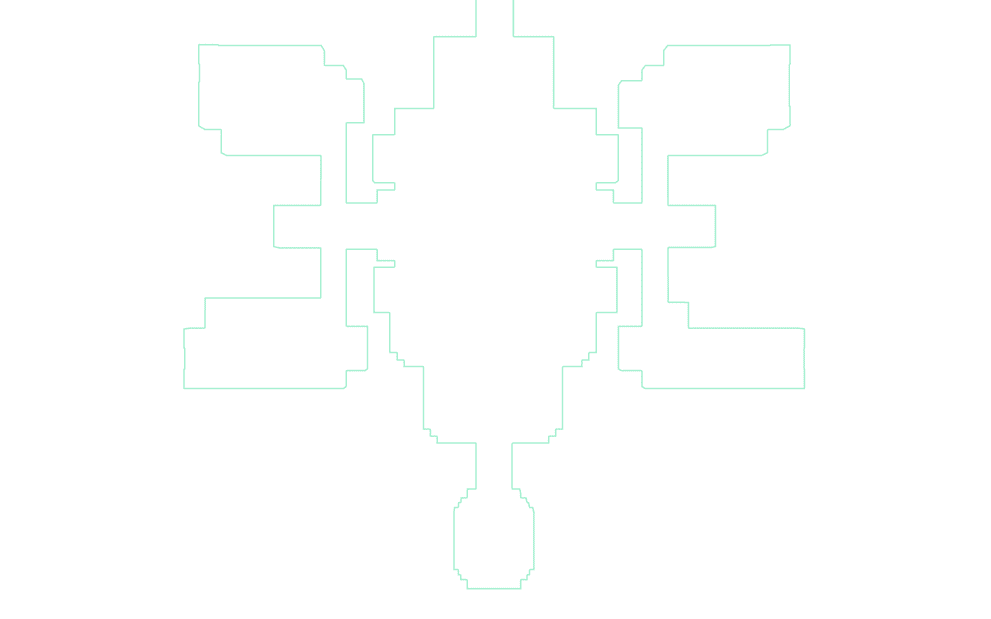 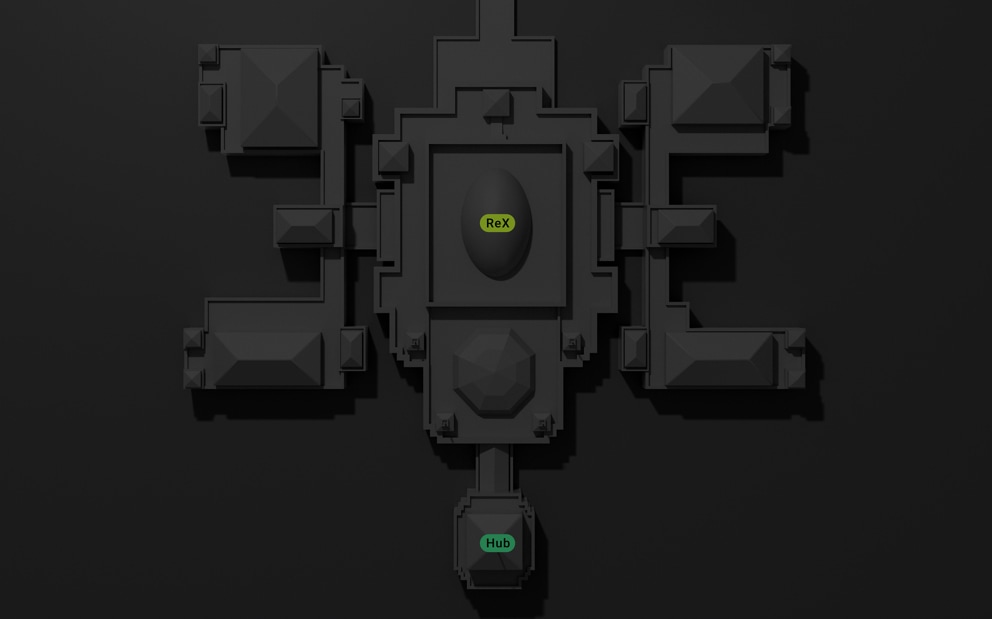 Communicates at a distance of up to 1800 m

Operates up to
35 hours on the back-up battery

ReX can manage some or all the devices in the system. Yet, the number of connected devices does not affect the alarm delivery speed.

Up to 5 range extenders can operate in the security system

ReX integrates the devices into an autonomous group within the system. The extender takes full control of the situation if the connection with the hub is interrupted for some reason. If one of its detectors sends an alarm signal, ReX may activate the siren to attract attention to the incident and scare off the burglar.

ReX runs on OS Malevich and is as capable as the hub. The intelligent extender manages its connected devices and makes critical decisions in a blink of an eye. The capabilities and the role of ReX in the security system continue to evolve with the free OS Malevich updates available for all the users. 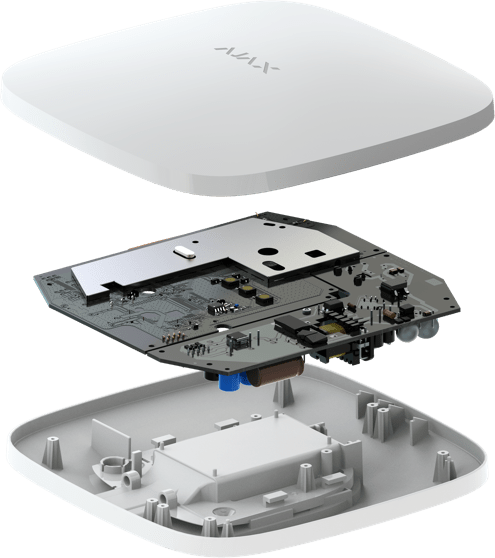 Holds off the intruder attacks

The OS Malevich unique operation logic protects ReX against software and hardware attacks and makes it resistant to viruses or exploits. Moreover, all the ReX communications are encrypted, which makes any signal interception practically impossible. And even during a blackout, ReX will continue to stay on guard of your property using the in-built back-up battery. 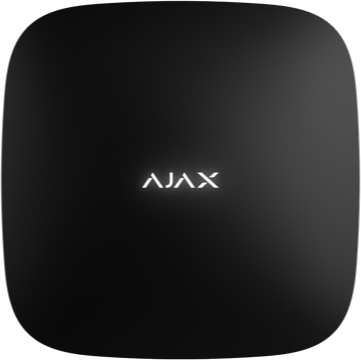 To connect ReX to the system, scan the QR code, name it, and switch it on. Then, select the devices which should operate via the range extender from the list. Proceed by installing ReX in a safe spot. No disassembling required. Just use the SmartBracket mount.

*ReX can only be directly connected to the hub. ReX cannot be connected to another ReX
Operating system
OS Malevich

ReX can run all or part of users security system devices. At the same time, the number of devices connected to the repeater does not affect the speed of delivery of alarms.

The ReX radio repeater integrates burglar alarm detectors into an autonomous group within the system. Suppose the radio communication with the control panel is interrupted. In that case, the ReX signal repeater will take control: it will receive an alarm signal from the sensor and scare off the intruder with a loud siren.

ReX is based on the Malevich OS, which provides the device with reliability and allows easy management of security features. The capabilities and role of ReX insecurity are growing with Malevich OS updates — free for users.

The ReX radio repeater for signalling continuously synchronizes data about the system and its status with the security system. The device responds instantly to the operation of security sensors and gets new features with each update.

ReX is protected from attacks at the hardware and software levels. OS Malevich operating system protects the device from cyberattacks and viruses. The information from the ReX repeater cannot be intercepted — the device receives and transmits all data in encrypted form. Sudden power outages in the protected room will not be a problem — ReX is equipped with a large battery that provides autonomous operation for 35 hours. Thanks to the two-way Jeweler radio protocol, communication with the control panel takes place at a distance of up to 1800 m without obstacles. Also, the device is subject to a health test every 12 to 300 seconds.

If an attacker tries to mute the signal or damage the device’s integrity, ReX will sound the alarm. Thanks to the tamper on the device’s body, users of the system will immediately know about the attempt to dismantle the repeater from the surface.

Ajax ReX only works with the Hub, Hub Plus and Hub 2 control panels. The repeater is not connected to the uartBridge and ocBridge Plus receiving panels.

Installation and adjustment of the Ajax ReX signal repeater

The Ajax ReX radio repeater is ready to work out of the box. The device is configured in the Ajax mobile application after reading the QR code indicated on the case, and alarm detectors are connected in one click.

The repeater is mounted on the alarm in a few minutes to attach the SmartBracket with screws or double-sided tape.