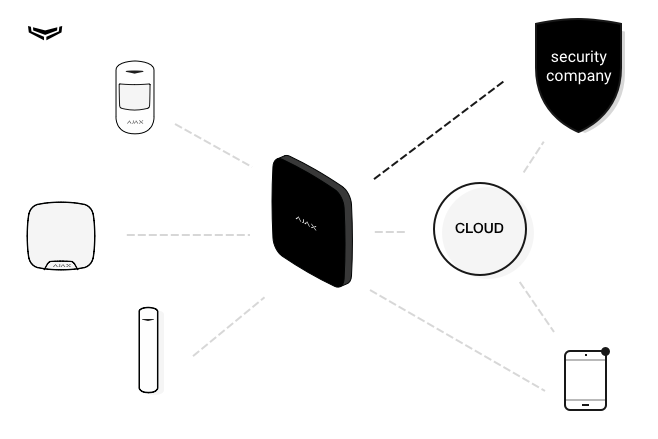 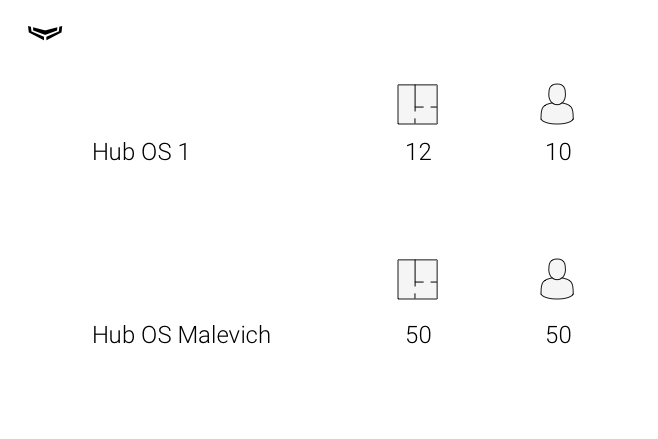 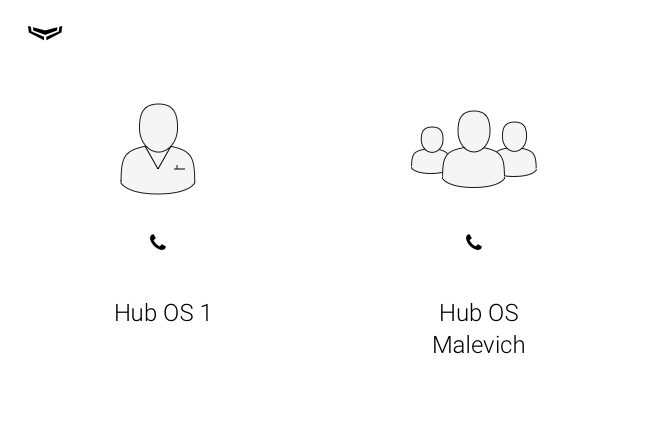 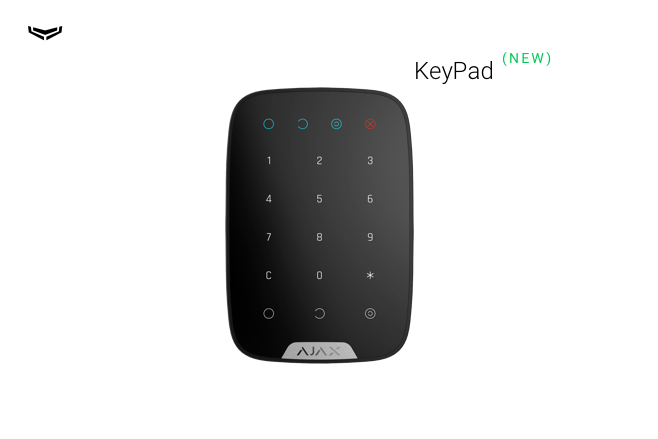 OS Malevich allows you to configure which detectors — and even individual sensors — set off HomeSiren and StreetSiren. For example, you can allow security detectors to activate the sirens, while the flood detectors only notify your phone. And, from now on, pressing SpaceControl alarm button won’t necessarily be met with the sound of a siren. 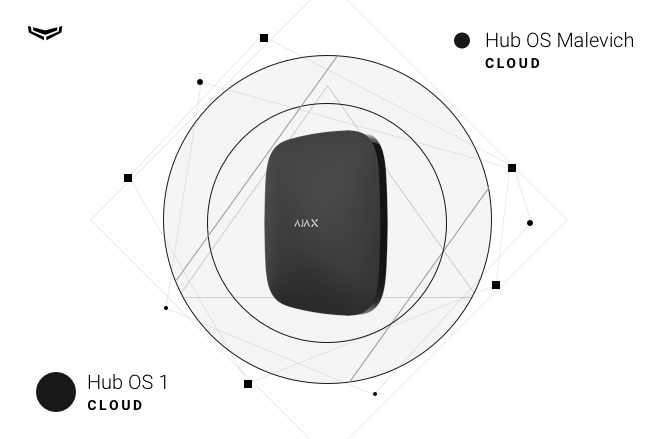 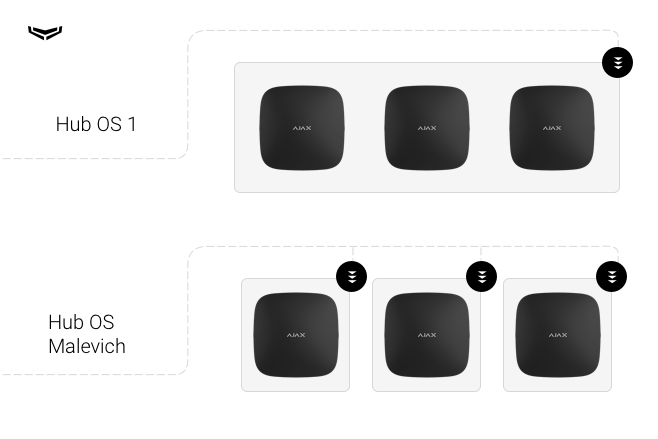 1. WallSwitch scenarios — turn power sources on/off when changing the status of the Ajax security system. For example, when you leave the house, you can automatically turn off the air conditioner while the system arms. And you can turn it back on when you arrive home. Or use a relay in conjunction with an electric lock.