Thanks to its rich collection, the Parkhomivka Museum named after A. F. Lunov is one of the most popular tourist attractions in Kharkiv region. In addition to the ethnographic exhibition with century-old artifacts, the museum displays iconography from XVII–XIX centuries, domestic, Western, and Eastern art.

Original works by prominent internationally renowned painters are kept here: Picasso’s Dove Of Peace and Owl, Malevich’s Suprematism 65, works by Wassily Kandinsky, Renoir, Benois, and many others. From now on, the priceless exposition is protected by a reliable Ajax security system together with the Security Service of Ukraine. 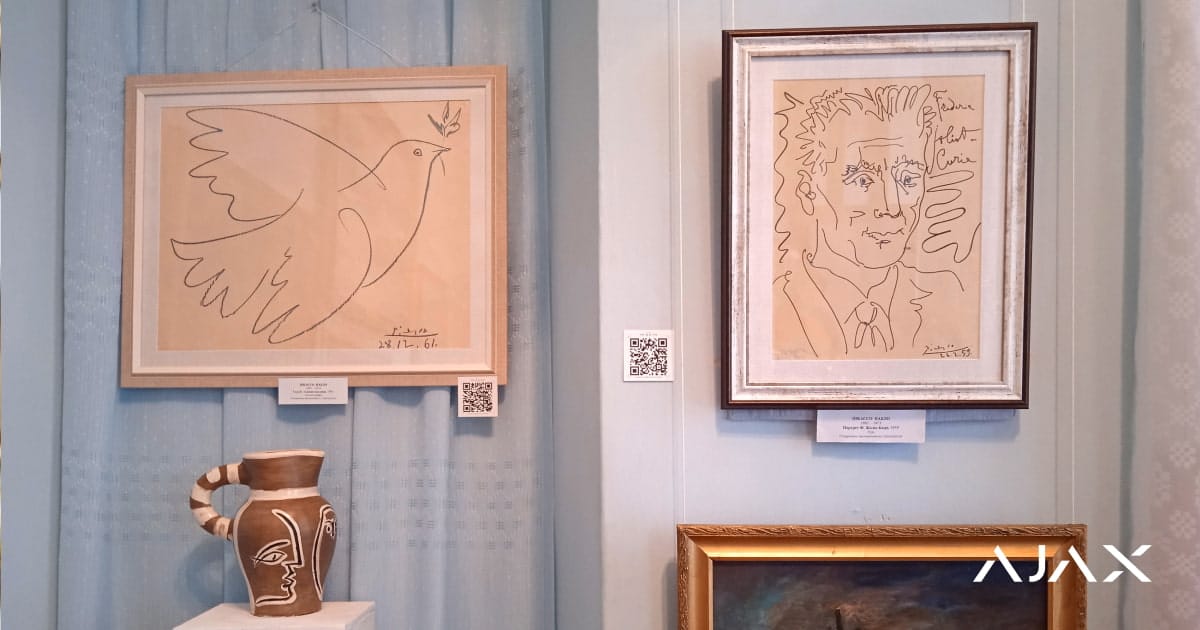 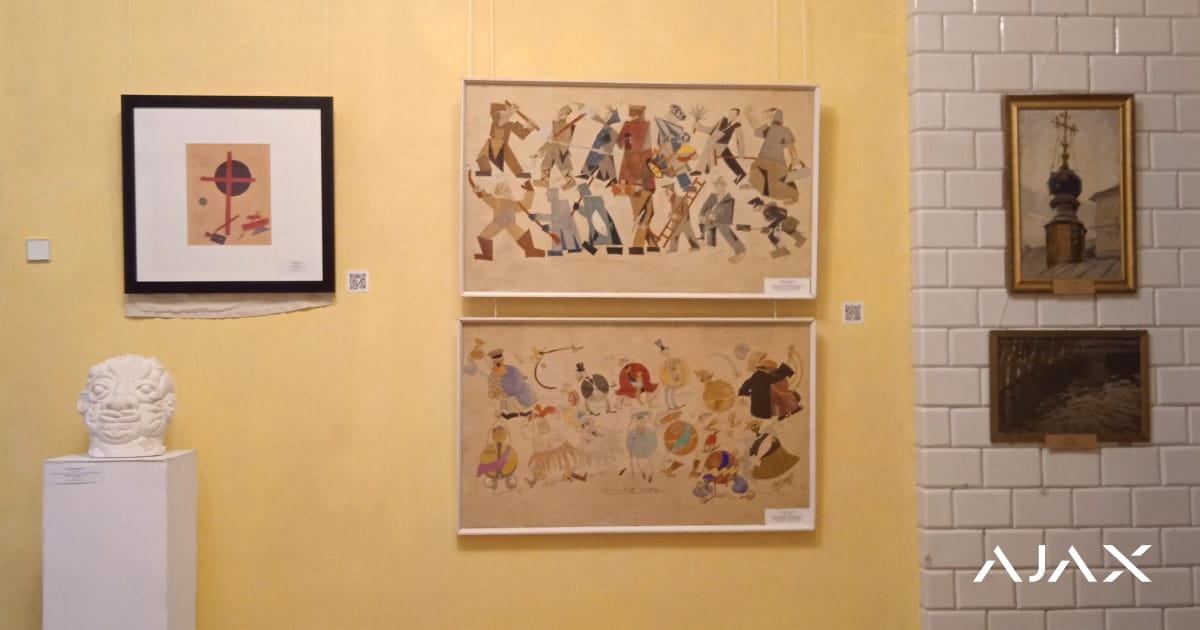 The museum is located in a “palazzo” house built at the end of the XVIII century. This is a two-story building with an area of 700 sq m with many rooms and windows. Some wired motion and opening detectors were already installed in the building, but the system was outdated and needed an upgrade. To avoid damaging the authenticity of the museum and not to drill through the old walls of the historic building, the Ajax wireless solution was chosen for security.

Since the museum was founded in 1955, more than seven and a half thousand items have been gathered in our collections, and this figure is growing. Preservation of the cultural heritage of Ukraine and the valuable works of art — this is the most important task for us, and we are glad that a Ukrainian professional security system brand is now protecting these historical treasuresOlena Semenchenko
Director of Parkhomivka Museum of History and Arts named after A. F. Lunov 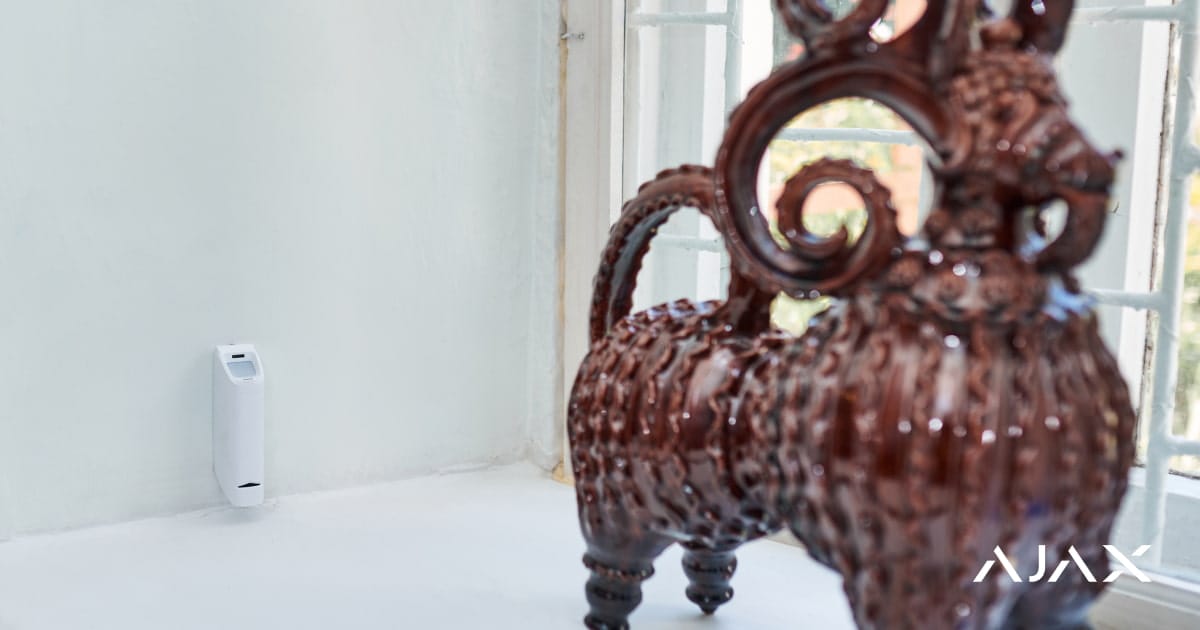 The Parkhomivka Museum is not an easy building to install a security system. Old walls and a basement with thick ceiling blocked connection between detectors, so engineers chose the Hub 2 Plus smart central unit along with a ReX range extender to improve radio signal stability and access to the distant rooms of the facility. 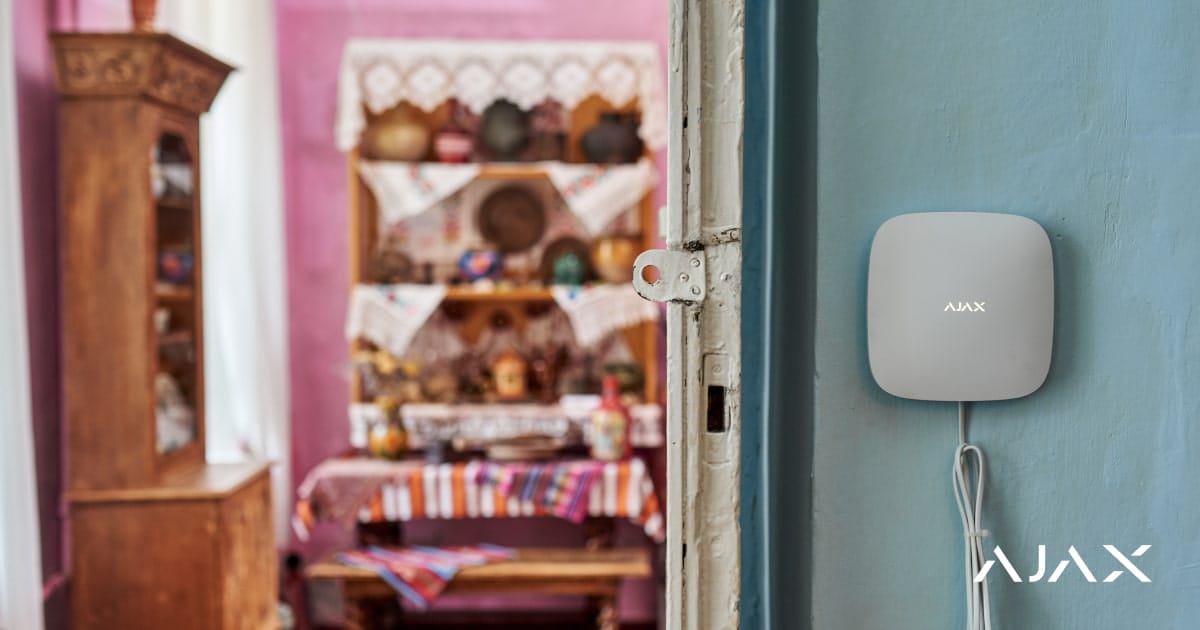 All 49 windows are protected by MotionProtect Curtain motion detectors, doors are controlled by DoorProtect opening detectors, and LeaksProtect leak detectors prevent the building from flooding. MotionProtect and MotionCam motion detectors with a photo camera are used to monitor the entrance and the interior areas, and the loud StreetSiren signals danger. The Ajax system is connected to a police station, which comes to the scene in case of an alarm. 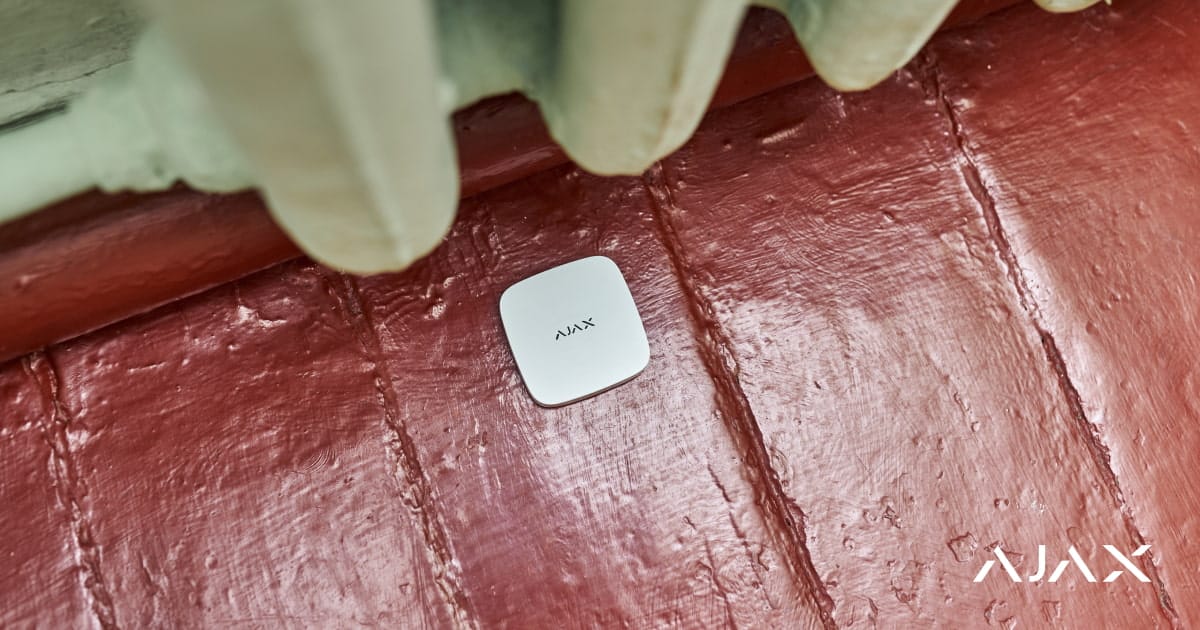 Ajax represents Ukraine on the world stage as a powerful player in the market of development and production of security systems, and now we are known not only as the home of strong athletes and revolutions. The Parkhomivka Museum has a rich collection worthy of visits by foreign guests, which contributes to the development of museum tourism in the country. This is one of our cultural gems, and, of course, it is very important for Ajax Systems to support such projectsValentine Hrytsenko
Ajax Systems CMO 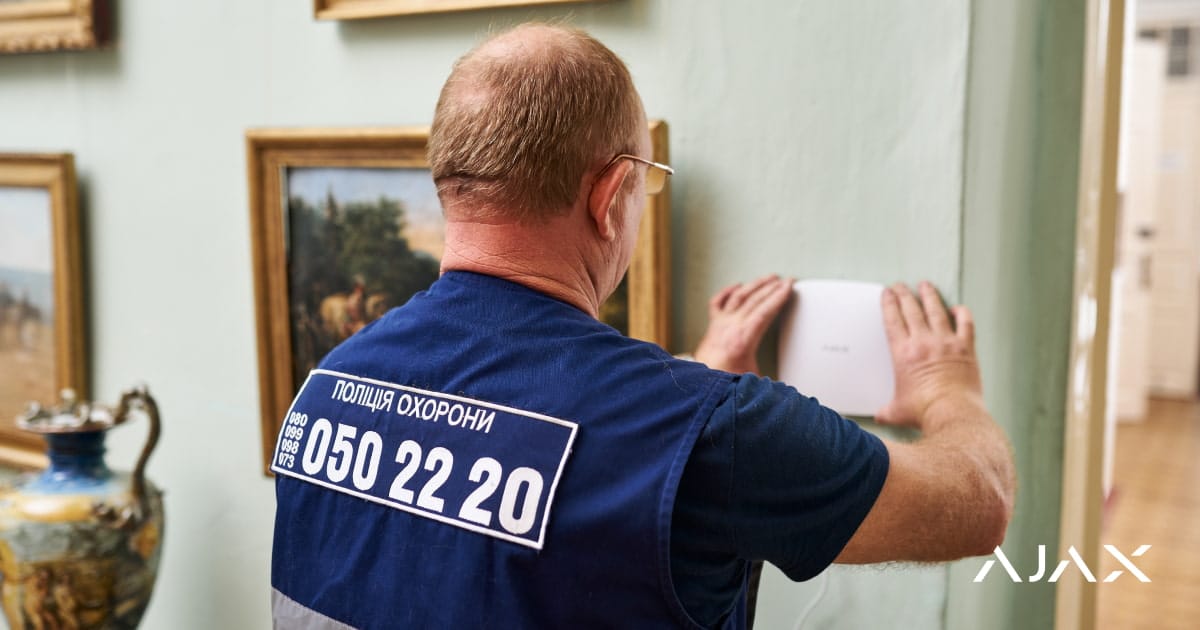