An Ajax security system includes motion, glass break, opening, tilt, and shock detectors. The system has leaks detectors, and fire detectors with temperature, CO, and smoke sensors. It is enough for most protection scenarios against intrusion, fire, and flooding. And if you need to connect a third-party wired device, the Transmitter integration module comes in handy.

Transmitter is a module for connecting a third-party device with a wired output to an Ajax security system. The module has an alarm and tamper inputs (devices with NC/NO contact type are supported), and 3.3 V⎓ power output for connected devices.

After receiving information about alarms or events from a connected wired device, the module transmits it to an Ajax hub. You can select one of 8 types of events: intrusion, fire, medical help, panic button, gas alarm, malfunction, leakage, and custom. The type of event determines the alarm code sent to the security company monitoring station and the text of notification received by the user. This ensures an accurate response to the threat.

If the custom type of event is selected, the security company monitoring station does not receive notifications, and the system users do not receive SMS about the event. This type of event can be used, for example, to notify of the fog machine malfunctions.

What devices can be connected to Ajax via Transmitter 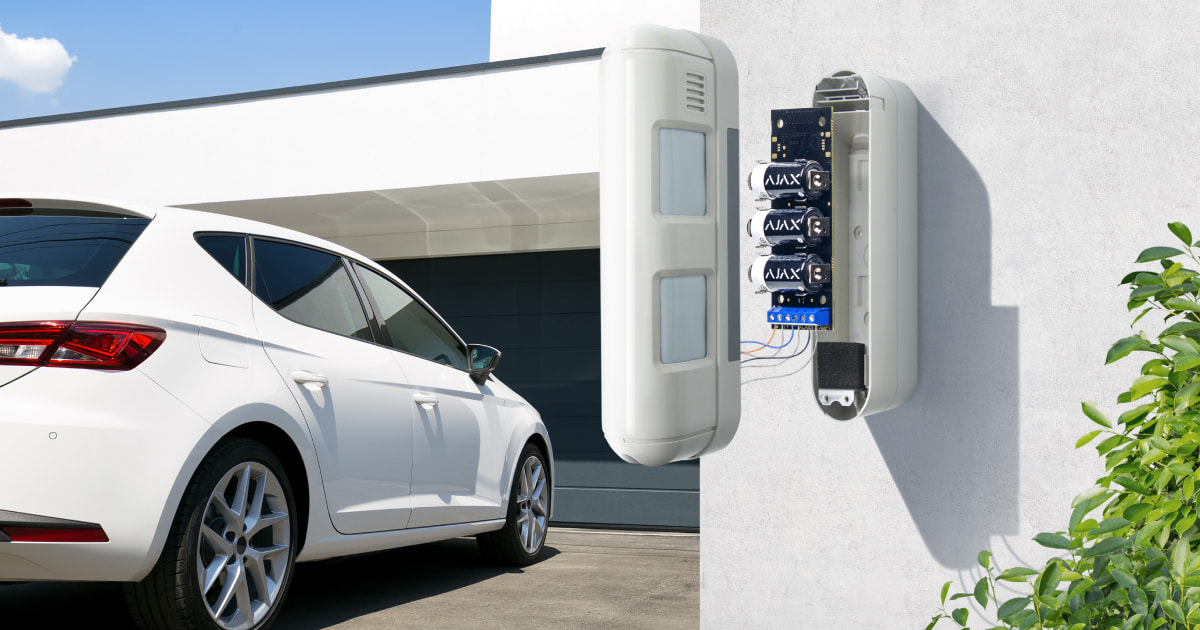 Transmitter allows you to integrate the AX-200TFR IR barrier, BX-80NR curtain sensor, combined VXI-RDAM and other third-party outdoor detectors into the security system.

You can select a detector from the Ajax product line and integrate it into the system at any time. The list and key features of Ajax outdoor detectors are available at the link. 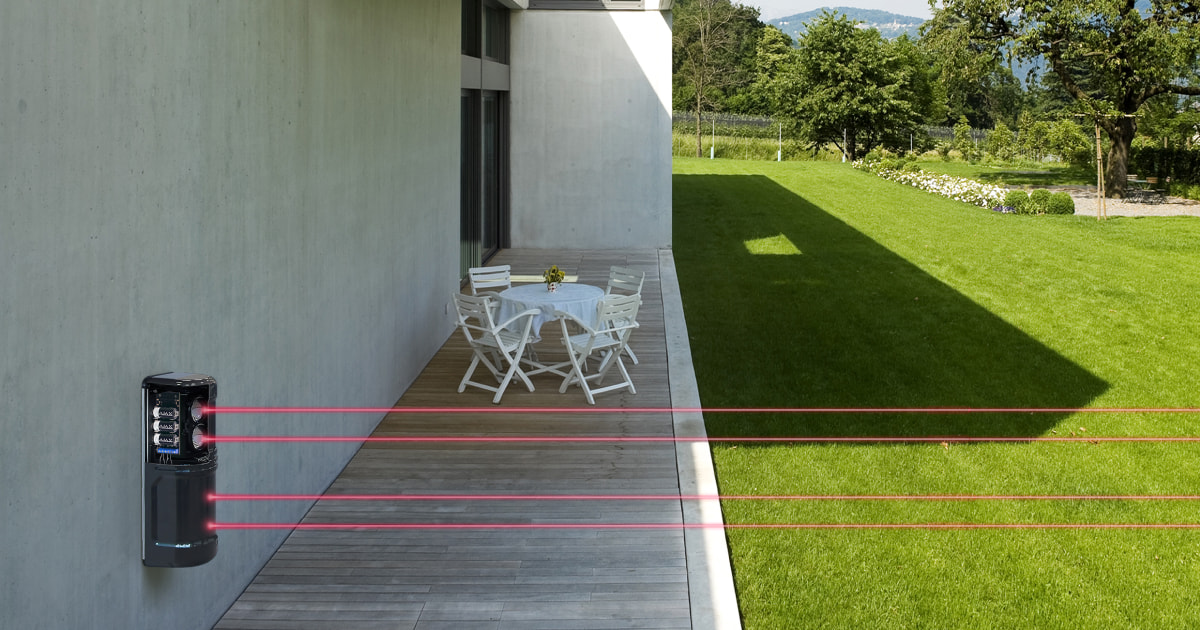 IR barriers are used when you need to control the perimeter without creating obstacles for people already inside. The property boundaries are protected from the outside, while you can move freely on the territory. 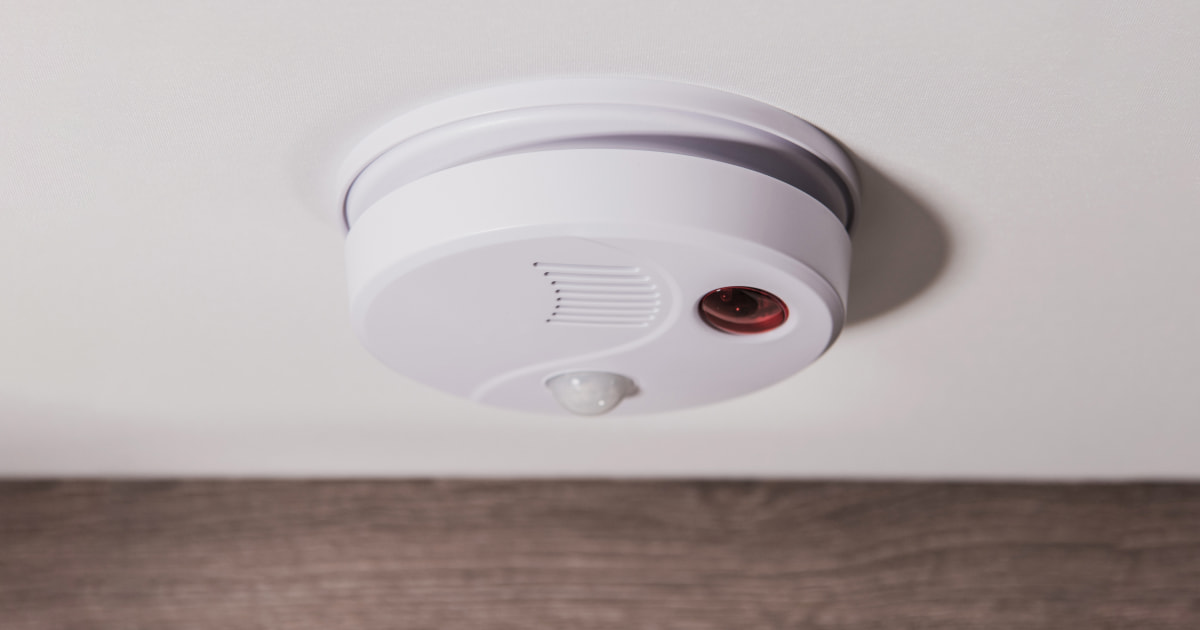 It is difficult to detect a gas leak promptly. To do this, you can use a Transmitter to connect to the security system a detector that monitors the leak of one of the types of gas: natural, carbon dioxide or carbon monoxide (CO). There is no all-purpose gas leak detector because all gases are different in weight. They also differ in the installation method: a device must be installed as high as possible to detect a natural gas leak and as low as possible for carbon dioxide.

For a private home, you can choose a third-party domestic gas detector. 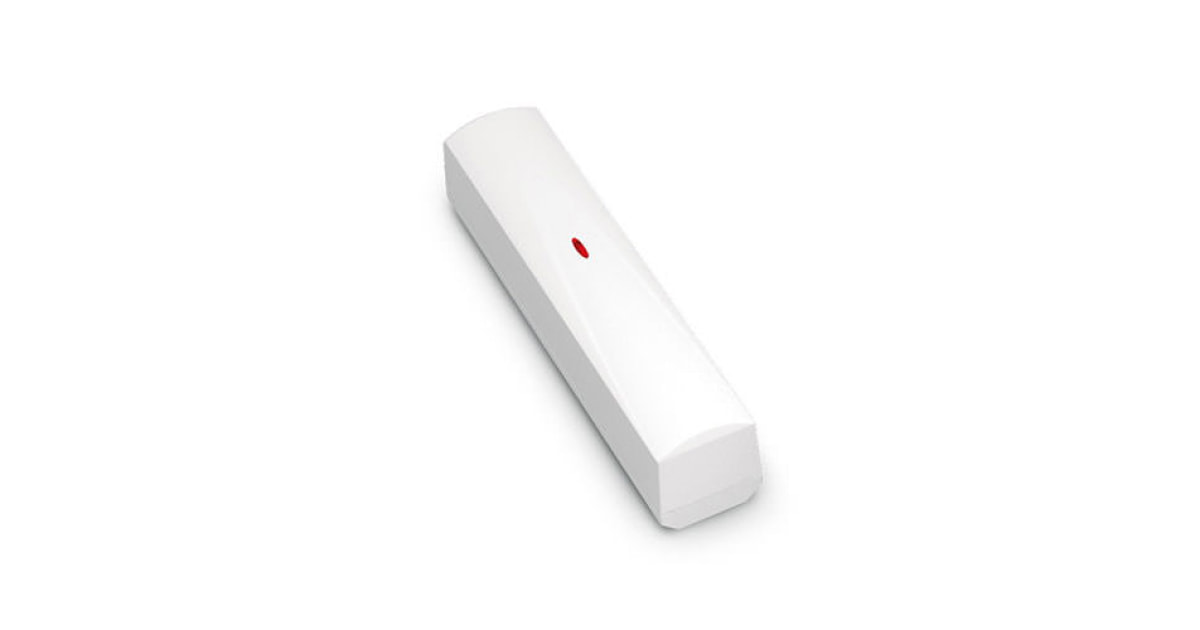 The vibration detector raises an alarm even during a tampering attempt, responding to movement or even the slightest damage to the structure on which it is installed. Such devices are mounted on doors, windows, and fences (it will report attempts to climb over).

For vibration detector to function properly with the Transmitter, it is necessary that the closing or opening takes at least 0.6 seconds. Shorter closings and openings will be ignored by the false response security system.

What tasks Transmitter can solve

Receive the alarms when the temperature exceeds the specified range 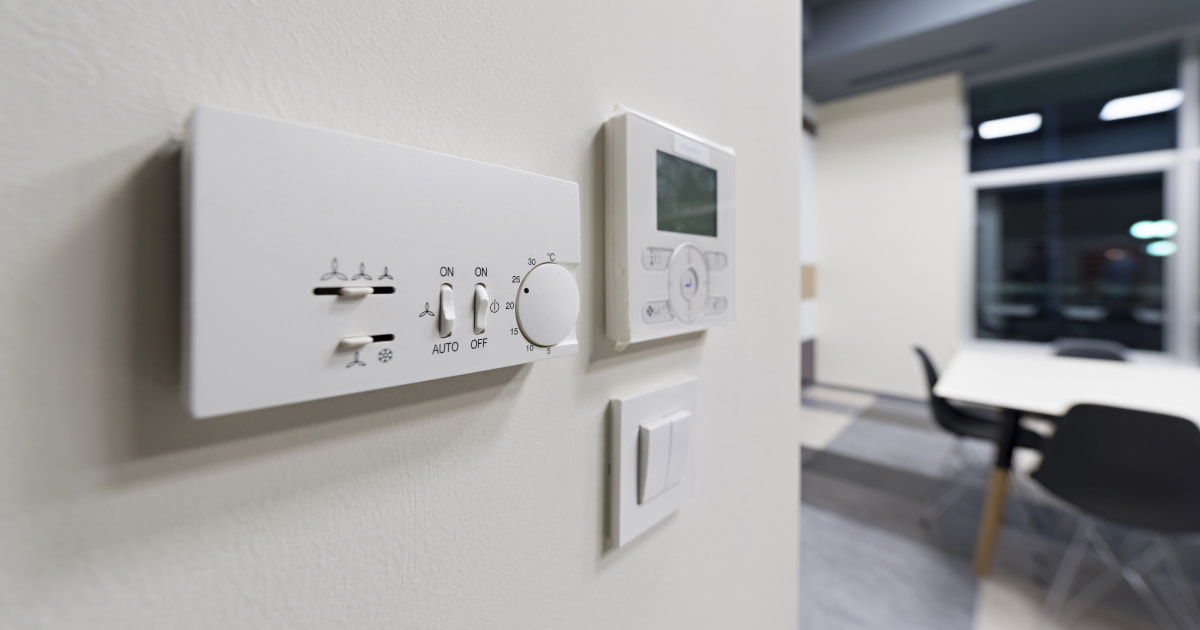 Make sure the gate is closed 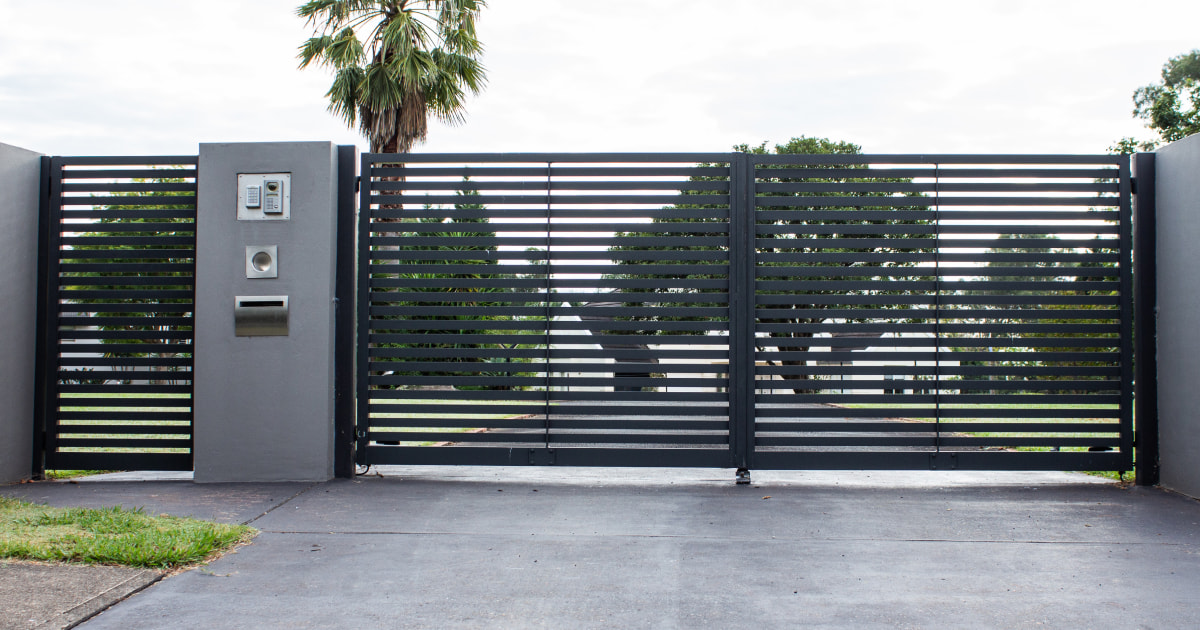 To control the gate closure and see the log of openings/closing, the Transmitter module and a wire reed switch or a limit switch can be used.

👉 How to set up a gate control using Ajax. Wiring diagrams 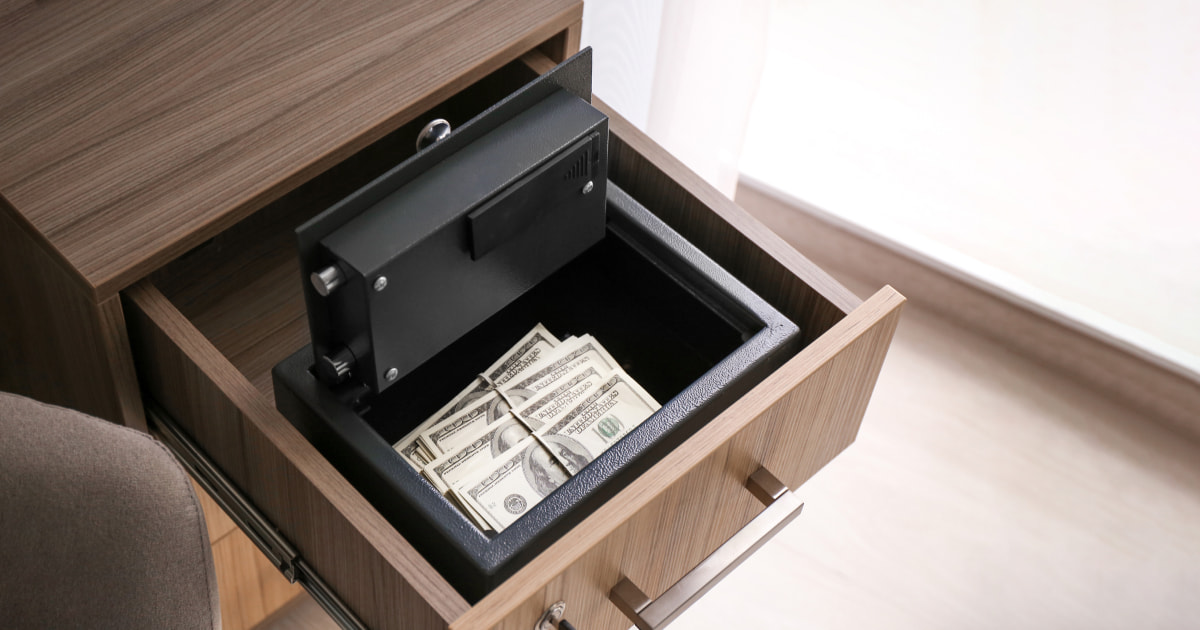 To protect a safe (art piece or other valuables), a third-party tamper and Transmitter can be used. When the safe is moved, the tamper button is triggeredi, and the system users and the security company receive an alarm. 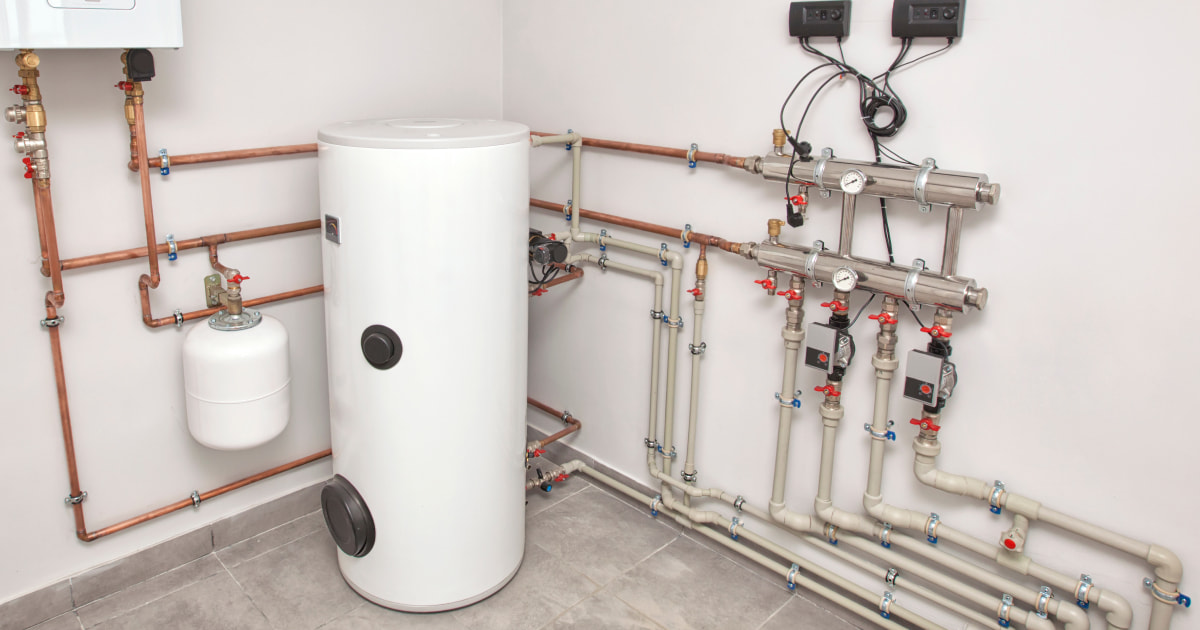 Connect an alarm button to call a security desk 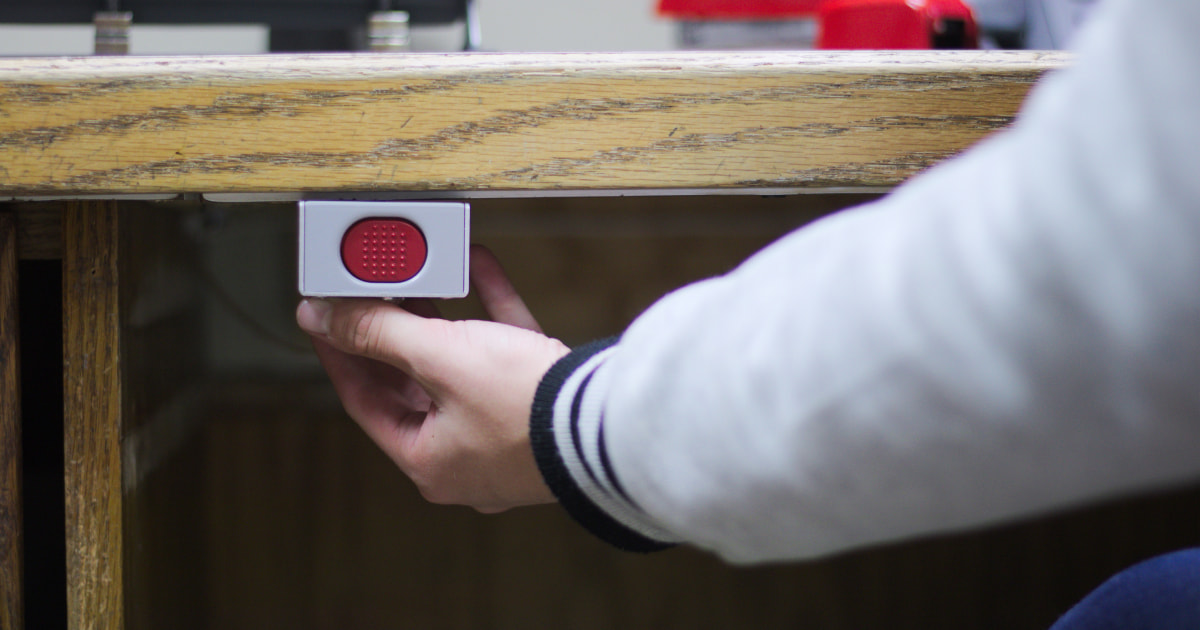 A third-party button to send an alarm to the security desk can also be connected via Transmitter.