2021 was a landmark year for Ajax Systems: the first million users, the new Fibra wired product line, a record number of releases, and projects that seemed unthinkable not so long ago.

Now, you can see the Ajax logo on a multi-million-dollar yacht in the UK, on ​​a cell tower in Bangladesh, on the railway in Switzerland, on a mushroom farm in Turkey, in museums in Denmark and South Africa, in the 19th-century castle in Germany, in the UAE hospital, and even at the research base in Antarctica.

The company has won both the farthest corners of the planet and the best professionals. Ajax Systems already employs almost 2000 people including talented engineers and developers, skilled salespeople, and managers with experience in global corporations. The company has put together strong local teams in the UK, Italy, France, Iberia, and South Africa and is ready to reach new heights.

Let’s take a closer look at how Ajax Systems has grown in 2021. 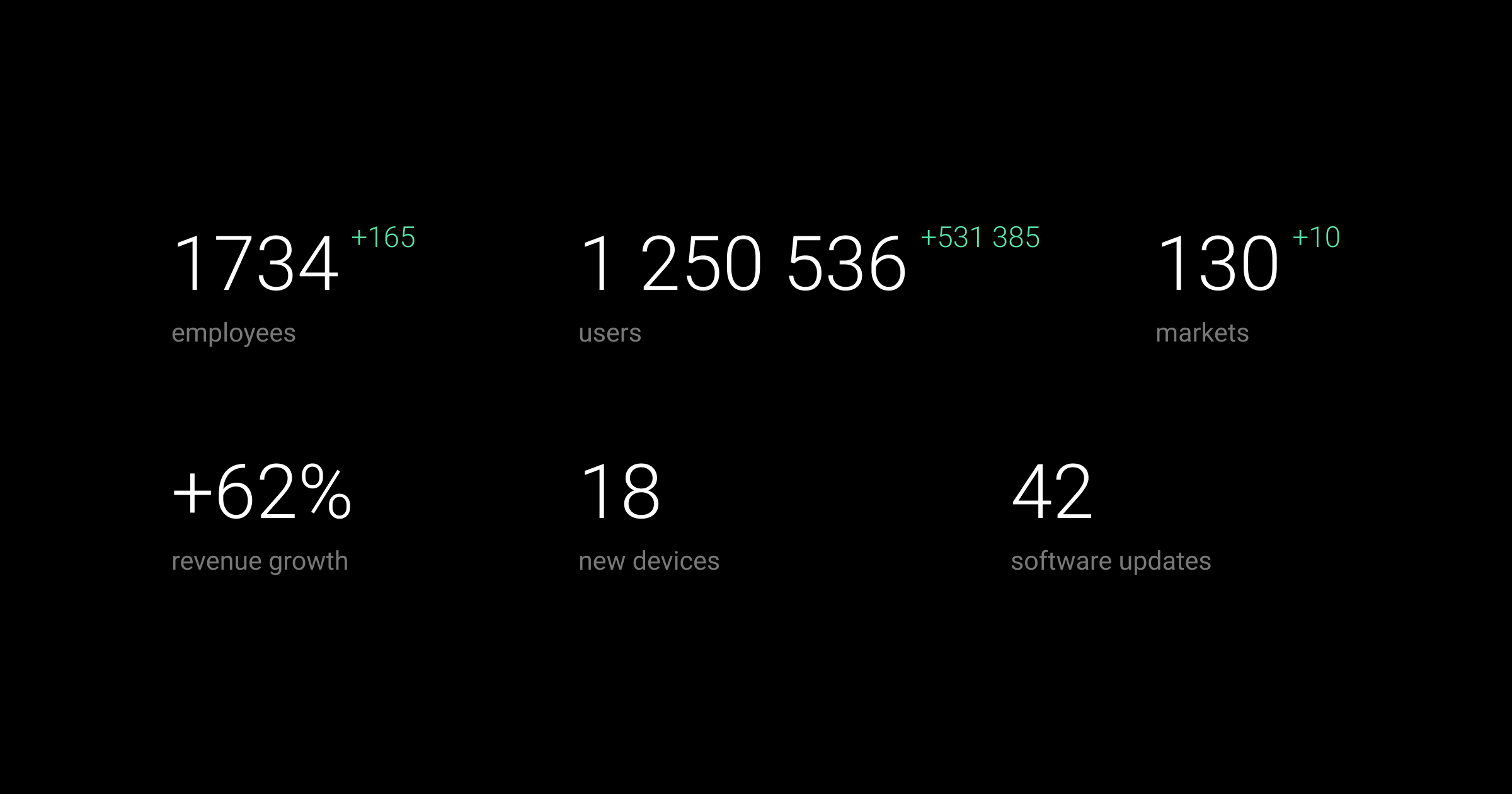 The Ajax Systems R&D team has grown in quality and quantity. At the beginning of the year, the company opened its third R&D office in Ukraine, and launched a digital campaign entitled “The freedom to be an engineer” to find talented developers. In less than two months, the campaign attracted more than a hundred professionals in Kyiv, Kharkiv, and Vinnytsia. Today, the engineering team of Ajax Systems is made up of 374 people. The company is finishing this year with opening another R&D office in Lviv.

Thanks to the comprehensive R&D improvement, the Ajax product line has grown to a record 18 new devices over last year, including the revolutionary Fibra wired line. The well-coordinated work of the Procurement department that purchases component parts and the R&D team made it possible to go through the turbulent times of the global semiconductor shortage without having to stop production.

A dream team for global business

The year of 2021 began with management strengthening as Karl Robb became Ajax Systems Independent Board Member. With deep expertise in the global technology sector, Karl started optimizing corporate governance and preparing the company for going public.

One month later, Michael Hygild joined the company as Sales Director for the region of Northern Europe. As an experienced salesperson, two months later, at the Ajax Special Event, Michael personally presented the new KeyPad Plus. 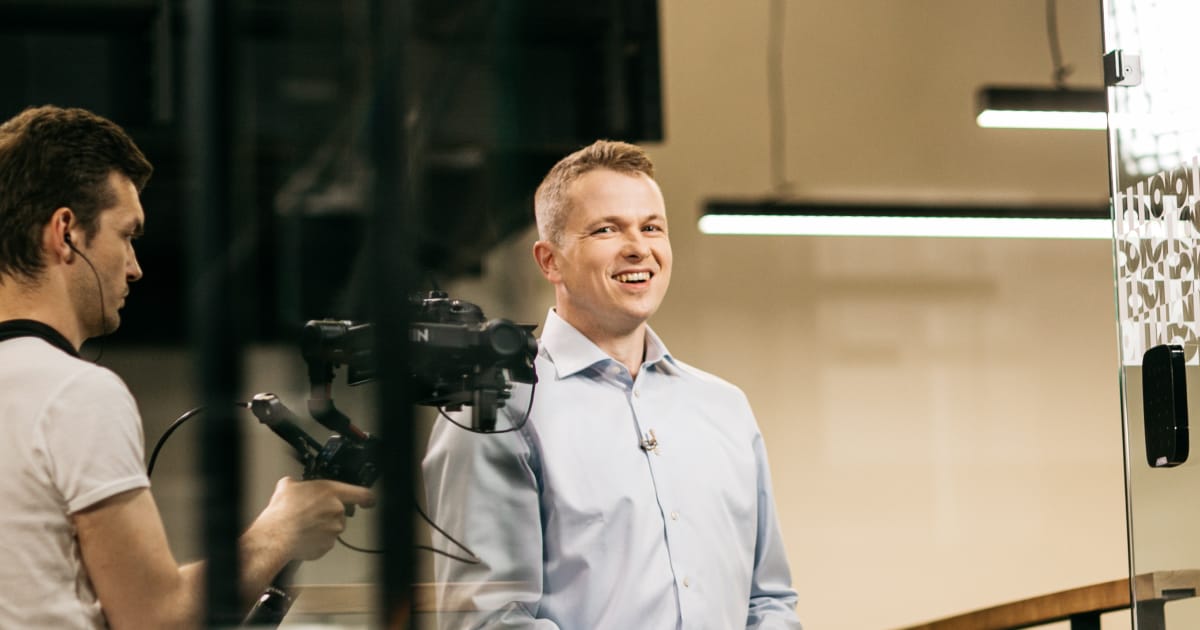 In the summer, the company was onboarded by strong regional sales managers: Ilia Yashmakov became a Sales Director for the Balkan and Adriatic regions and Bennie Kregting — in Belgium, the Netherlands, and Luxembourg. Also, by the end of the year, Rocío Cano Gullón joined Ajax Systems as a Sales Director for Iberia region. 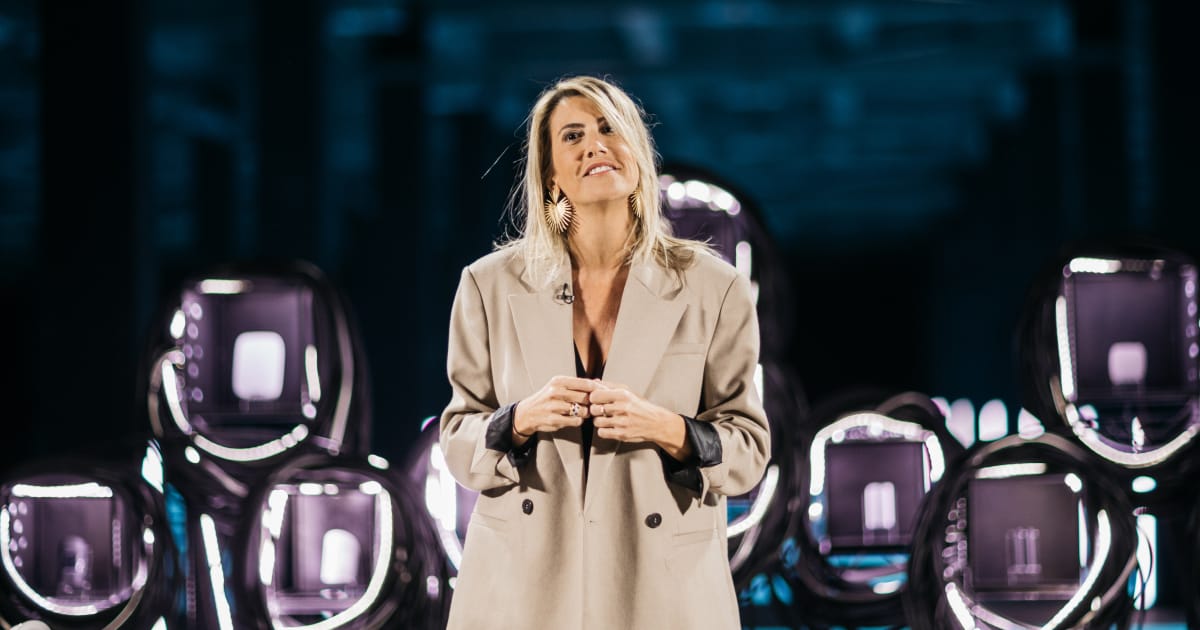 The company did not leave other markets unattended, and the year of 2021 is finishing with hiring ambitious sales directors in India, and Australia & Oceania.

It is fair to call 2021 the year of going deep into local markets. Development of devices for specific regions and local business team strengthening have yielded progress. Another 5 major monitoring software developers integrated Ajax photo verification into their products. Strong players in the markets of South Africa, Sweden, Italy, India, Great Britain, Poland and many other countries joined the list of official distributors.

The large-scale project of the passing year: is the partnership with G4S, a security industry giant. Ajax Systems has become a strategic supplier for G4S in Denmark, Estonia, Greece, and Kenya. G4S is represented in 80 countries and employs over 533,000 people.

Moreover, in South Africa, Ajax Systems has partnered with ADT Fidelity, the largest security company with over a million clients.

This year has shown many examples of the Ajax security systems application. Remote locations, unconventional design solutions, and the value of the protected properties ​​have won respect for integrators and developers.

In the spring of 2021, the Ajax security system with the FireProtect and FireProtect Plus detectors was installed at the Ukrainian Vernadsky Research Base in Antarctica. It replaced the old fire alarm that hadn’t been upgraded for 36 years. The polar station plans to install even more Ajax devices. 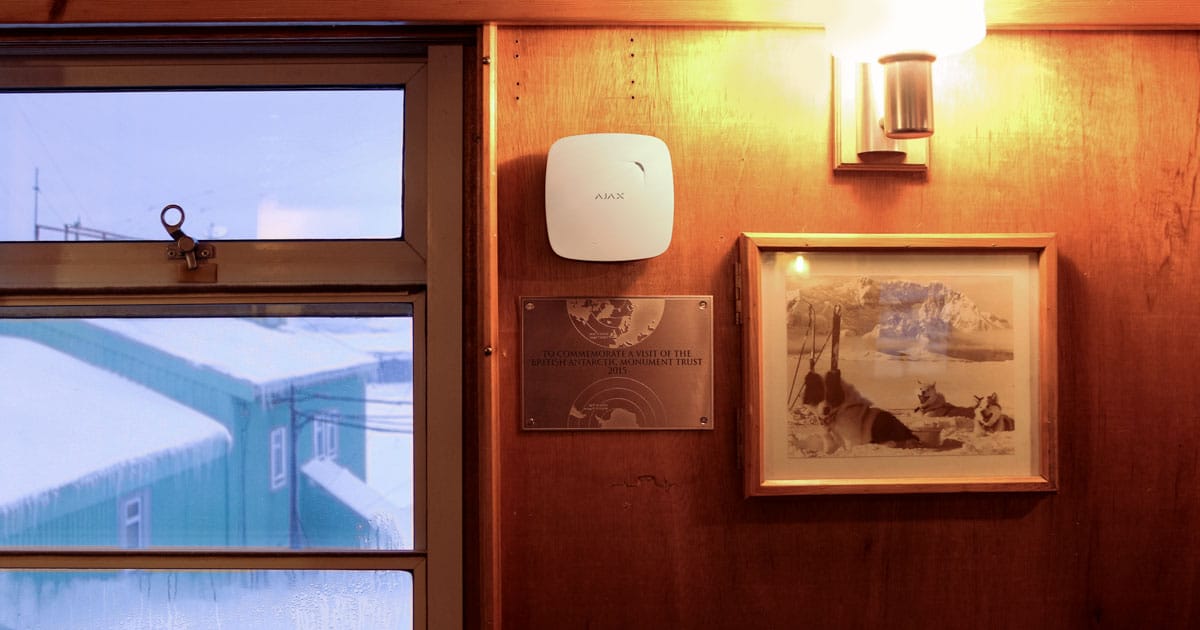 FireProtect Plus at the Antarctic station

Ajax protects a 300-year-old constitution, international exhibitions, monuments, and many other valuables that are impossible to put a price on. This is a manifestation of great trust. 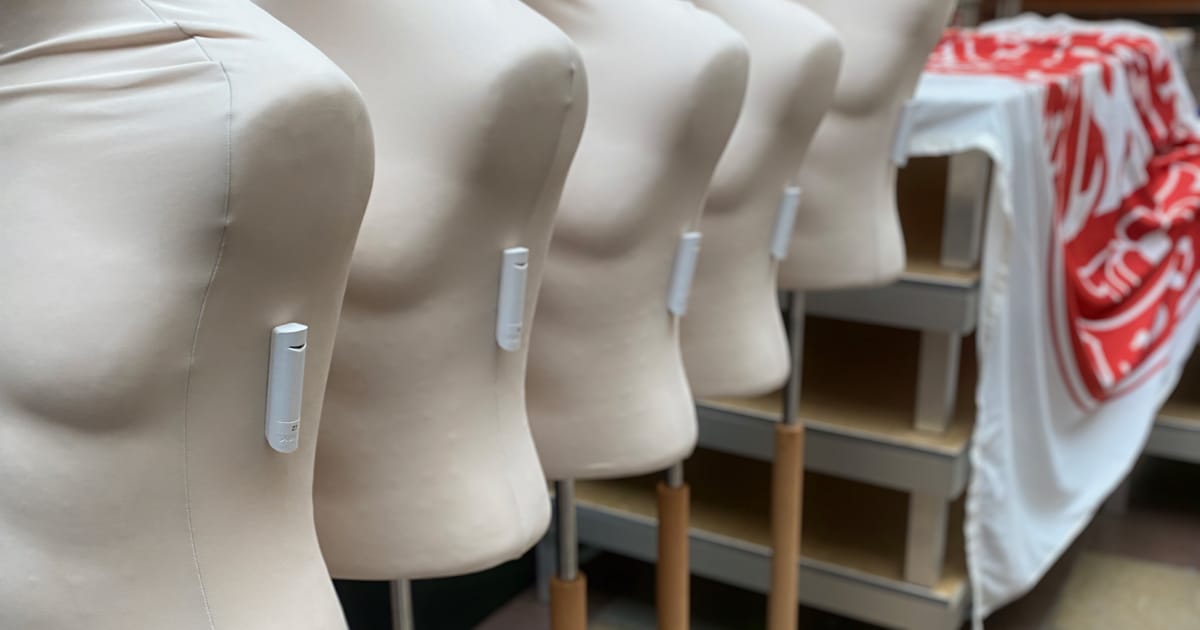 When it comes to expensive properties, Ajax also has a lot to show. Thanks to the alternative power supplies for hubs and the Enterprise API, Ajax systems are now installed on yachts worth tens of millions of dollars. The system achieved a good track record l on movable properties like mobile homes, freight transport, and food trucks, and is now confidently opening new vertical markets. 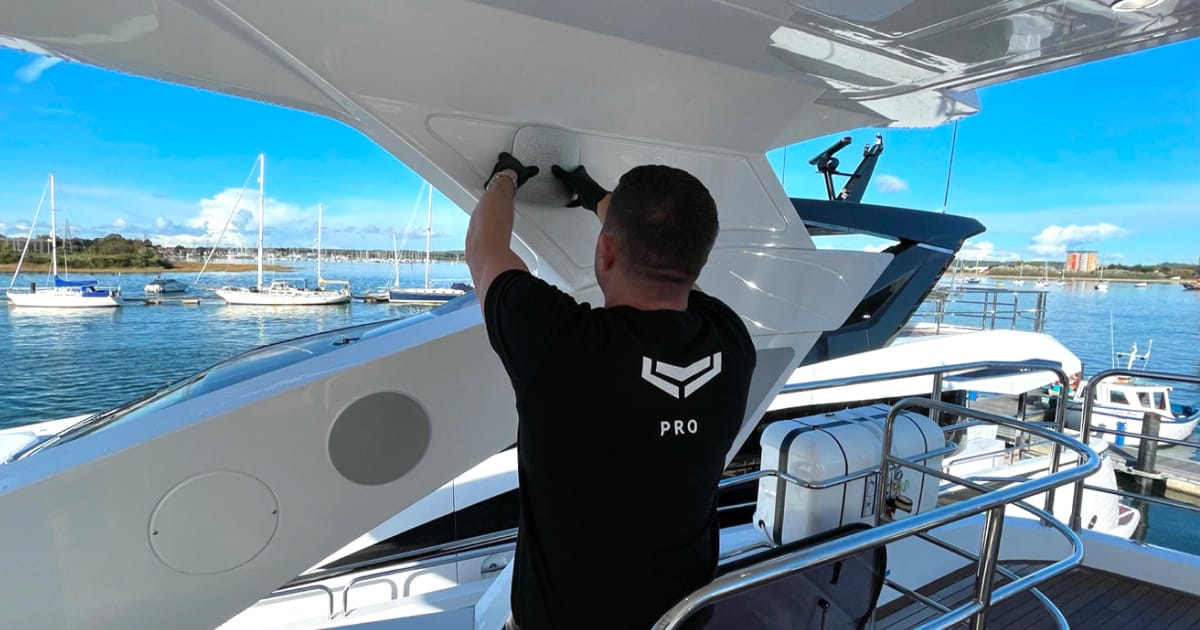 The UK partner installing StreetSiren on the Sunseeker yacht

To show multiple uses of the Ajax systems in world practice, the ajax.systems website will soon have a section with detailed stories of the most interesting projects. If you have such a project, please contact any official social media account of Ajax Systems.

The Ajax Systems marketing team has also grown this year and achieved unprecedented results. It took two 1-hour presentations at the Special Event and over 3,000 pages of technical content to release 18 new products, including the Fibra wired line.

This is the first year the Ajax brand has been present in every type of media: on television, and radio, in outdoor advertising, and print media, as well as all digital channels. 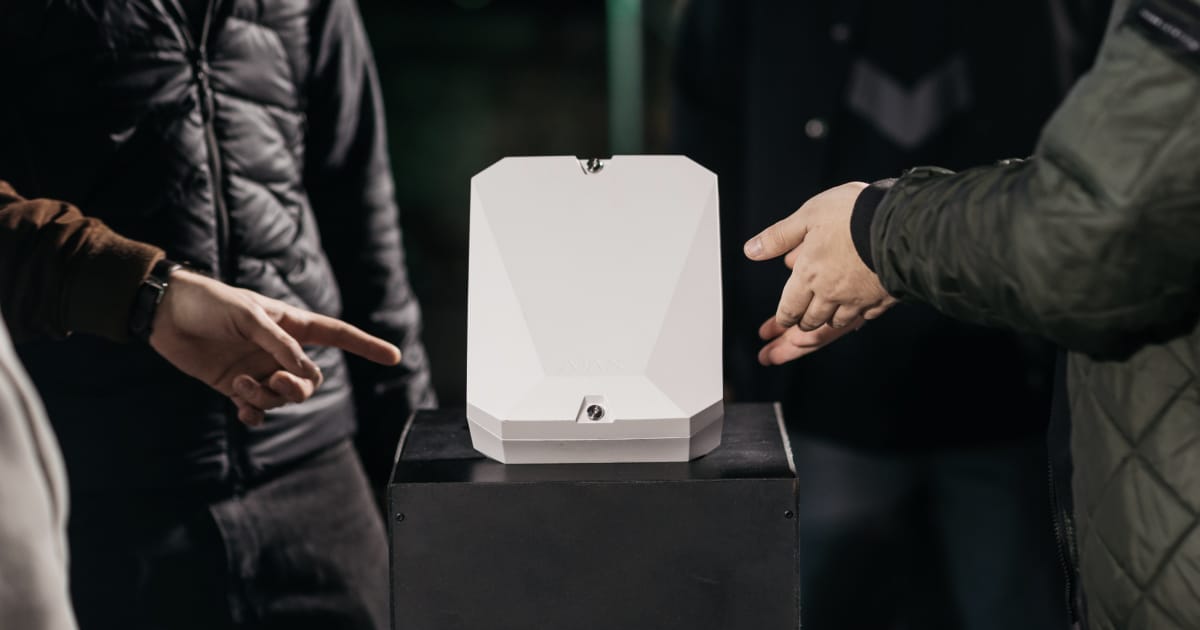 In 2021, offline events were gradually returning. Ajax attended 16 international exhibitions in 9 countries around the world. In addition to Europe — Denmark, Sweden, Italy, Germany — the company took part in industry exhibitions in Turkey, India, and the USA. This proves the multi-vector nature of the development plan for the next year. 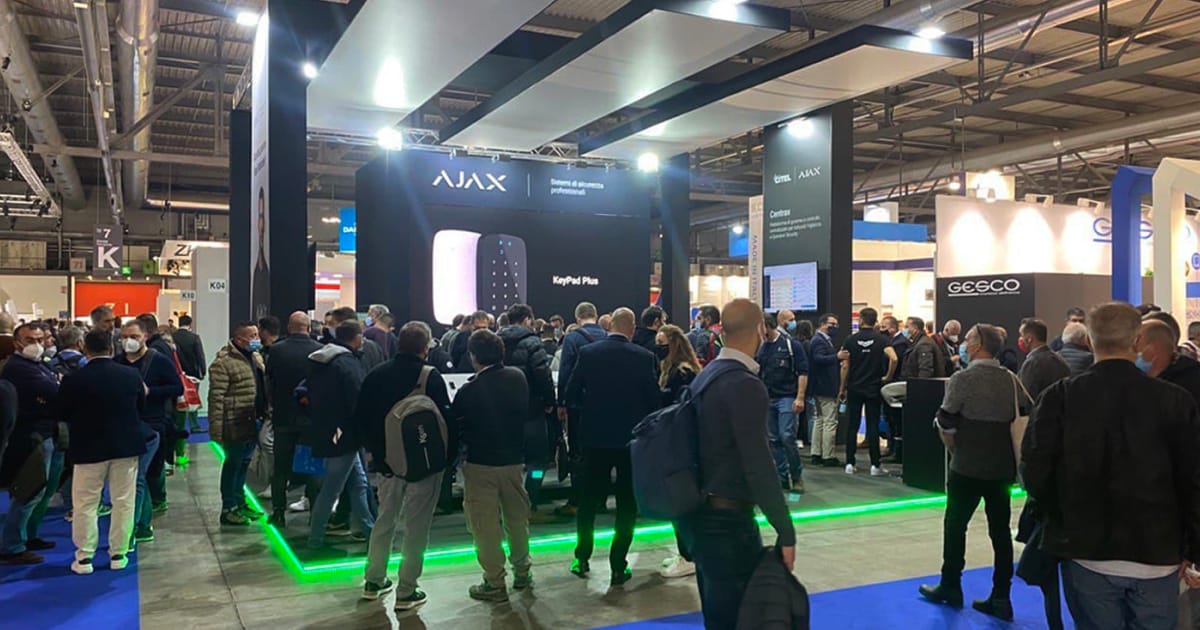 The story about the burglary at the famous coach Paulo Fonseca’s home had an unexpected twist in 2021. After the incident, the footballer Darijo Srna advised his former coach to install Ajax, and now Fonseca’s house in Rome is protected with the security system installed by the company’s specialists. This situational partnership resulted in a long-term collaboration. Darijo Srna, a Croatian defender and UEFA Cup winner, became the Ajax Systems brand ambassador in Croatia. 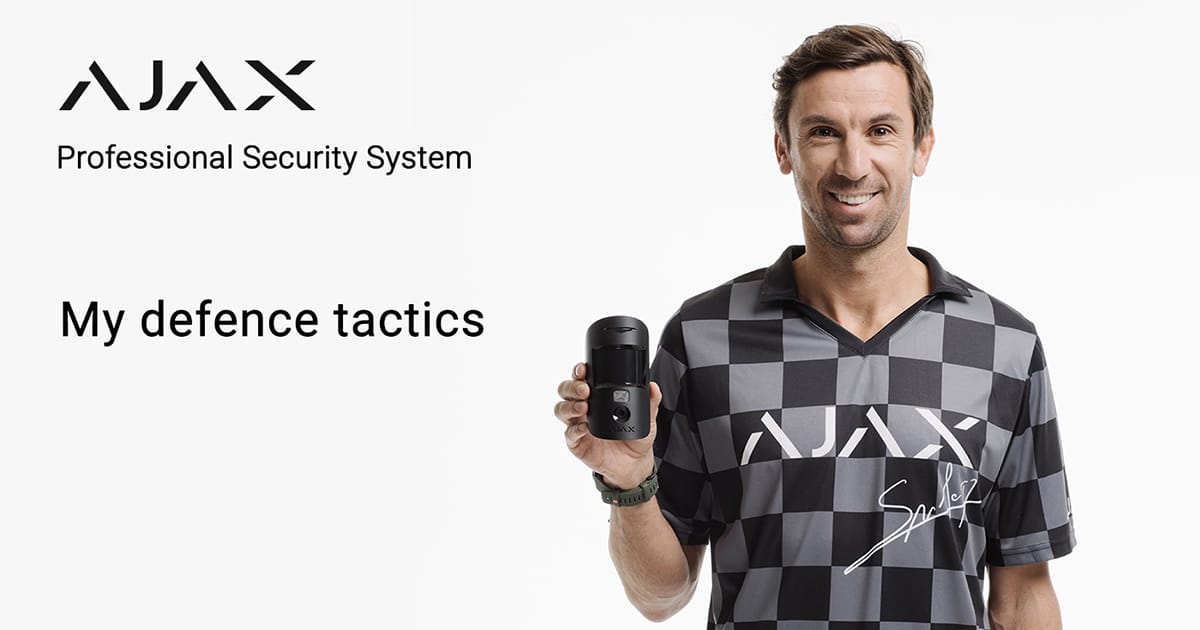 In 2021, Ajax Systems became the largest manufacturer of security systems in Europe, almost doubling its revenue. And now, the company has outgrown its markets. Next year, Ajax plans to enter the markets of the New World, North and South America. The company has already found experienced professionals in Mexico, Argentina, and Australia, and the products have passed all the required certification.

The line of Ajax devices has received another important vector of development, and new devices will be even more expert-oriented. 2022 will be the year of beginning large and complex projects. In the new year, there are even more new products, new features, and many exciting uses for Ajax awaiting you.